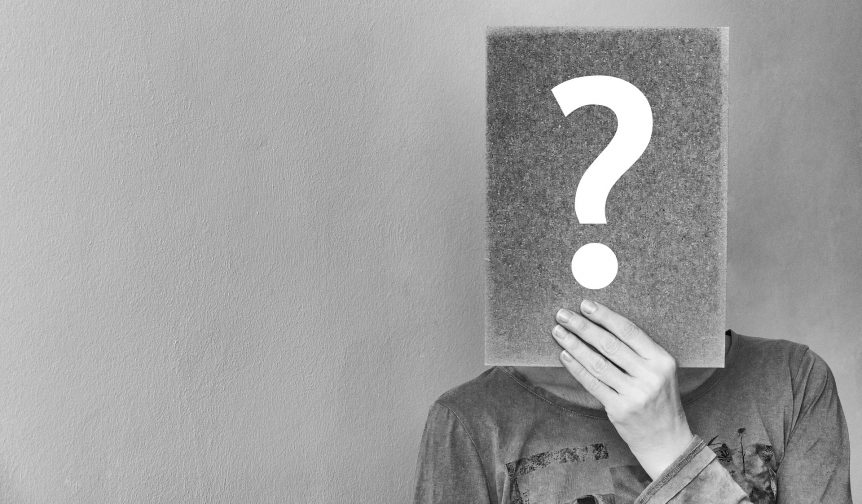 Last week, a Google spreadsheet that anonymously lists agency salaries began making the rounds. With more than 4,000 entries to date, the spreadsheet has quickly gone viral within the industry—and has shed some light on how factors like gender, race and sexual orientation can impact an employee’s paycheck.

The spreadsheet is currently being populated by this Google form, which agency employees can anonymously fill out to share not only how much they make but also their department, title, gender identity, race, sexual orientation and years of experience.

“After an industry friend of mine received a promotion, but only a cost of living raise, I thought individuals–particularly people of color and women–could benefit from something similar,” Habersham said. “I’m hoping to give people in our industry a better sense of what they’re worth and a tool to help them negotiate fair pay for themselves during performance review and interview processes. Compensation transparency is the goal in the short-term, and pay equity across gender, race and sexual orientation in the long-term.”

Habersham said that he and other friends in the industry are in the “early stages” of analyzing the data, but noted that they’re seeing the percentage of people of color narrow as the ladder gets higher.

“This trend isn’t surprising, but confirms that we have to give added attention to why people of color aren’t advancing at the same rate as their white peers,” he said.

While the spreadsheet is continually being updated in real-time, AgencySpy pulled some of the responses earlier this week to analyze existing data and get a sense of what discernable trends are bubbling up.

The sample we analyzed represents more than 2,200 respondents who stated that they live in the United States, reported their annual salary in U.S. dollars, and chose one of the existing department options on the Google form (as opposed to writing in their own). However, none of this data has been verified, so it’s worth keeping that in mind.

Our sample pool shows that respondents (so far) have been overwhelmingly white, straight and identify as female. According to the data, 66% of respondents identified as female, 65% said they were white and 70% chose heterosexual as their sexual orientation.

Unsurprisingly, the data shows that men make more than women across the board. However, disparities appear to be the largest within art direction, copywriting, visual design and strategy, as each has a median salary gap of more than $20,000 between men and women.

The data also shows that people of color make less than white people in nearly every department. The median salary for white respondents who work in strategy is $98,000, whereas the median for people of color is $88,000. Media, production and copywriting also show gaps of more than $10,000.

What we’ve analyzed so far just scratches the surface, and there’s likely more to come, particularly as Habersham and his team dive into the data a bit more. But so far, the data reinforces what many already know: the industry still has a long way to go when it comes to equitable pay for the same work.