NEXT:VB&P and the Merchant Hope You'll Browse the PlayStation Store for a Hot Pink Tank
PREVIOUS:BBH Says SAG-AFTRA Strike Will Not Have 'Any Noticeable Impact' on Its Business 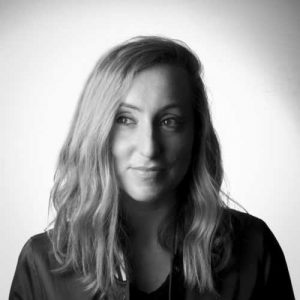 Almost three years after being acquired by Deloitte, Heat is still doing its thing.

Elaine Cox and Warren Cockrel were both GCDs. 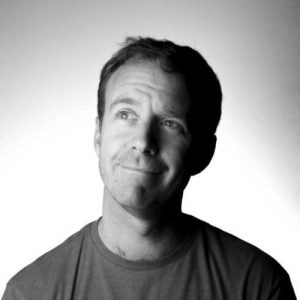 Cockrel is an 11-plus year veteran of Heat, having moved over in 2007 after freelancing for BBDO West, FCB and Grey, among others. Throughout his career he’s worked on all sorts of brands including Ben & Jerry’s, Miller Lite and Conde Nast, but at Heat he’s been all about video games, leading the campaigns for Madden, Tiger Woods, Need for Speed and Titanfall.

His bio, presumably written by himself:

“Warren Cockrel never really got a job in advertising. He just showed up at an agency one day, started working, and then started winning awards so they had to keep him (true story, and if you’re not too judgy about it he’ll tell you the full version). From there he never looked back. Not because he’s particularly wise or a huge Dylan fan or anything, but because there really wasn’t that much to look back on at that point. He was 26.”

Cox is a copywriter with a masters degree in art direction(!), and she joined Heat 2016 after working at Pereira O’Dell and FCB West. Interestingly, English is her third language, she has six birth certificates, and she grew up in the States without even speaking our native tongue.

Like Cockrel and everyone else at Heat, she has worked on lots of game campaigns in addition to Hotwire, Shutterfly, LG mobile and Levi’s.

Here’s the agency’s new campaign for the latter client. It went live yesterday, after they were named AOR for the DENIZEN line.

While we’re at it, Leyland Streiff, head of business leadership at Heat, recently talked to AdExchanger about how it’s “returning to its creative roots.”