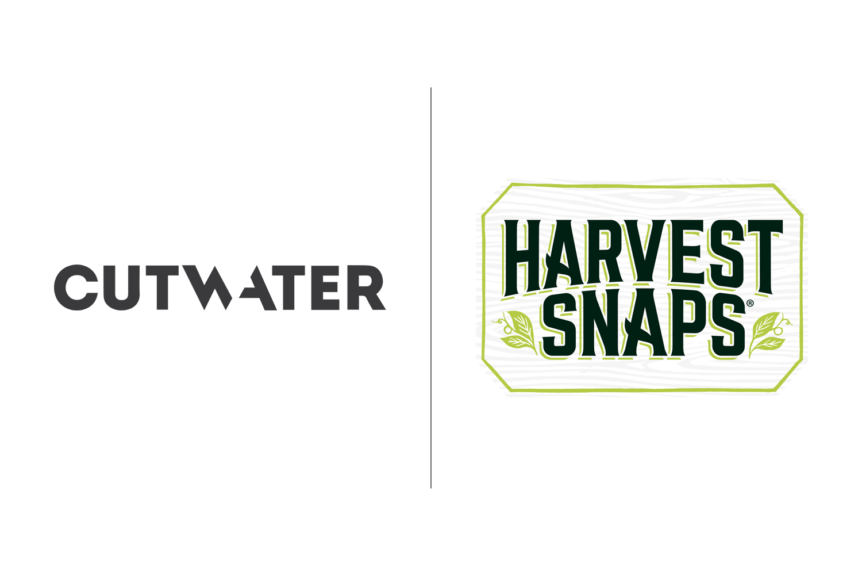 Harvest Snaps of Calbee America Inc., which bills itself as the better for you (BFY) snack brand, has named Cutwater as its new digital creative AOR.

The agency will support Harvest Snaps’ focus on growing within the market through its reimagined campaigns and the launch of its direct to consumer platform. In addition to this first brand platform, the company is also releasing multipacks and hosting college sampling events.

The new campaigns and initiatives underway include paid media efforts, such as TikTok and AR activations, a new photo content library for digital and social and influencer and retail partnerships.

“We want younger consumers to be aware of our tasty, veggie-first snacks—and TikTok is the perfect channel to communicate and connect with Gen Z and millennial snackers,” Calbee America head of marketing Sandra Payer told Adweek.

Cutwater principal and president Christian Hughes described how Harvest Snaps’ recent rebrand fit into Cutwater’s plans for the BFY brand. He told Adweek that during their initial interactions, Harvest Snaps’ treated the potential new partnership as an organic next step in its brand evolution.

“In terms of social, their revamped look and feel along with playful brand personality will be crucial to our approach. Our creatives, in particular, can’t wait to have fun with the BFY snack’s signature pea-based puns and visual gags,” said Hughes.

Cutwater has detailed plans set up for its approach with Harvest Snaps. For example, when considering the grid layouts on Instagram the idea is two-fold, such that it creates a consistent yet engaging style that will “reinforce that the products still have the same great taste and crunch,” Hugh said.

Payer said that the company’s “consumer-first approach” is what has motivated much of its recent rebranding. Acknowledging the competitive nature of the salty BFY snacks market, she emphasized that  “it’s more important than ever for brands to offer added value.”