NEXT:Grandma Is Sweet and Spicy in We Are Unlimited's Latest for McDonald's
PREVIOUS:W+K London Put Every One of Its Clients' Logos on New Branded Footie Swag 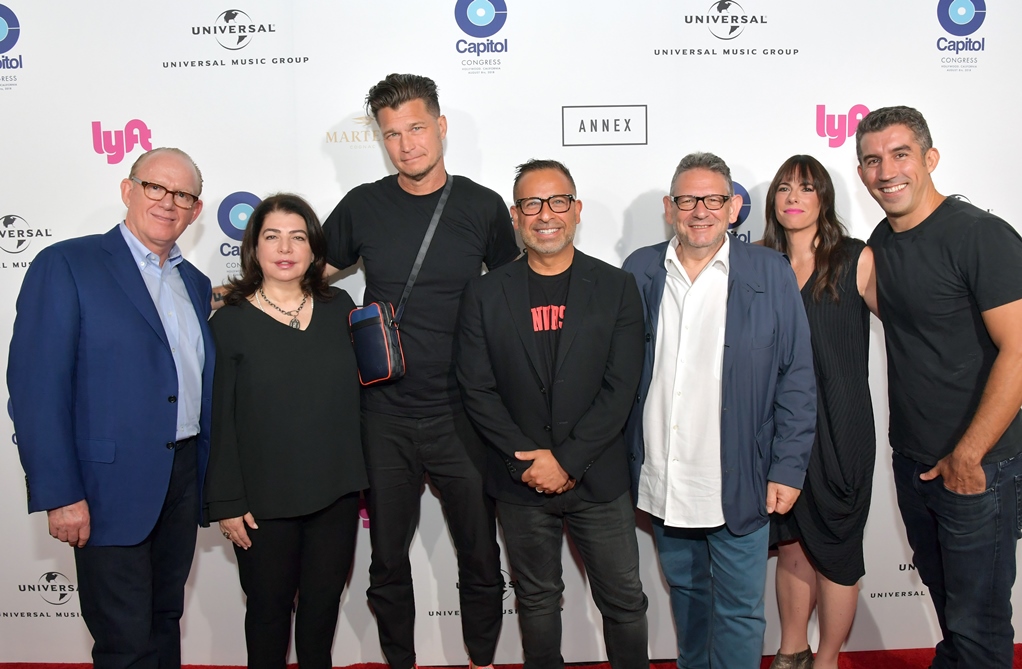 More big news for Chicago and Paris this week as Havas announced yesterday that it would be opening a new L.A. extension of its Annex division in partnership with Capitol Music Group.

Annex, which launched in Chicago to handle the RJ Reynolds business way back in 2015, has become “a cultural epicenter focused on emerging consumers, including Millennials and Centennials.”

And you know the kids like their pop music.

The press release, which is definitely written from the Havas POV, calls this “an unprecedented move to scale the company’s global culture and entertainment network” and a “groundbreaking partnership.” But what’s it really all about? Well, the press release continues to tell us that the partnership will “allow for cross collaboration between brands and artists across CMG’s multiple record labels” to produce some slammin’ content and “new revenue opportunities for artists, labels and brands.”

From CCO Jason Peterson: “Ad people have been talking about the merging of entertainment and advertising forever. We just opened a social-first content center inside the hottest record label in the world.”

Yannick Bolloré also says this move will “be beneficial to all our stakeholders,” and another crucial part of the press release appears all the way down at the bottom: “Capitol Music Group is a division of Universal Music Group, which is a fully owned subsidiary of Vivendi.”