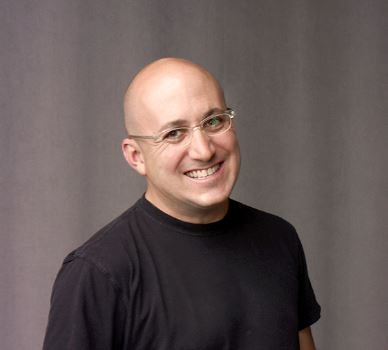 In the latest in a series of changes across its North American operations, Havas has hired Paul Hirsch as executive creative director in Chicago.

As noted in today’s Drum writeup, Hirsch joins Havas from the California agency Division of Labor (which he co-founded), and he will now “lead the creative directors and the creative work that comes out of the Havas Chicago office.”

In a statement to the Drum he said:

“I love Chicago, I grew up outside of the city. And it’s fascinating what these guys [Paul Marobella and Jason Peterson] have done to this agency. A few years ago, they burned down the old agency, and when they rebuilt the business, they infused it with heart and soul and culture.”

Hirsch has a pre-existing relationship with Peterson, who now oversees all Havas U.S. creative departments. Yesterday’s writeup from our good friend Lewis Lazare states that the two worked together in New York before Peterson went to Havas and mentions Hirsch’s book, titled “Stop Tweeting Boring Shit: The New Rules of Work.”

The new ECD will report to Peterson and collaborate heavily with ECD Drew Donatelle of The Annex, which Drum describes as “an agency and cultural center for millennials by millennials” that doubles as AOR for Camel cigarettes.

Peterson also gave Lazare this quote: “Every hire I make is with the intention of turning a creative into a creator—and Paul is the perfect guy to bring out our team’s greatness.”

Not mentioned in either piece is group creative director École Weinstein, who has long worked directly under Peterson.

Havas has recently parted with Chicago CMO Laura Terry, global creative CEO Andrew Benett, CCO of the Americas Toygar Bazarkaya and a few more as its offices around the world move toward a more regional model.