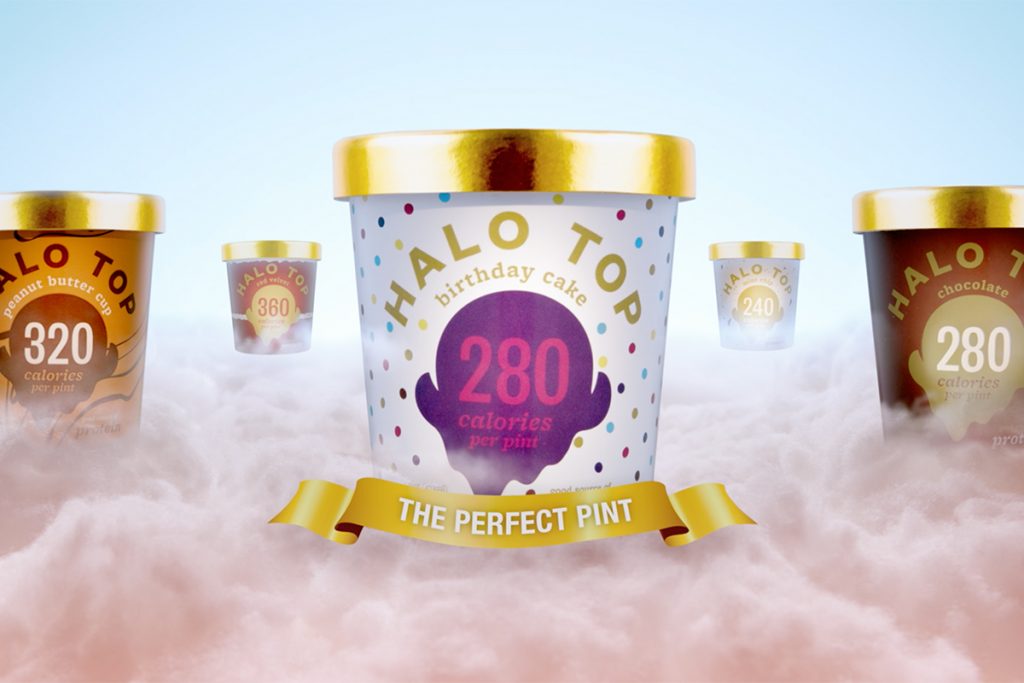 As you may have seen by now, ice cream brand Halo Top just launched its first national broadcast campaign.

The ads, which feature a nihilistic ice cream man dishing out the harsh realities of adulthood while refusing to serve children ice cream, were created in partnership with 72andSunny New York. The campaign’s dark humor hits perhaps a bit too close to home, as we can attest that a mortgage does at times feel like waterboarding yourself.

We were somewhat surprised to learn that Halo Top didn’t work with Wolfgang on the campaign, however, as we reported on the Los Angeles creative agency and consultancy winning creative work for the brand in a January 2018 review.

A representative for Halo Top explained that the brand works with agencies on a project basis. So while it may continue to work with 72andSunny on certain projects moving forward, there are none actively in the works. The brand did, however, confirm that it is no longer working with Wolfgang.

We reached out to Wolfgang for comment and the agency provided an additional twist regarding the account shift.

“After an official agency review, we were awarded the Halo Top business in January 2018. We then spent the next 8 months working on insights and a new strategic platform for the brand. In July 2018, both the senior director of marketing and senior brand manager left the company. At the same time, we were informed that Halo Top would be doing the work in-house,” Wolfgang co-founder and CEO Mike Geiger explained. “Shortly thereafter we were invited to participate in an agency ‘shoot out’ for a Super Bowl commercial. We declined the offer.”