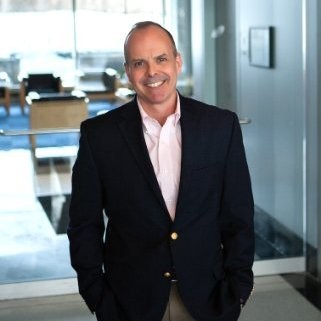 Preuss will be tasked with leading public affairs for WPP’s integrated, multi-agency unit that works in close collaboration with Ford Communications, led by Ford vice president, global communications Mark Truby. He will work out of GTB’s Dearborn, Michigan headquarters and report to GTB CEO Satish Korde.

“Chris brings a wealth of experience and leadership to WPP’s blended, public affairs team. We’re very excited to have him back,” Truby said in a statement.

“Chris is a strategic and experienced communications pro. From product to public affairs, his acumen strengthens an already talented team,” added Korde.

Preuss takes over for Gary Koops, who will stay on as a member of GTB team while also serving in his new role as global media practice chair for Burson Cohn & Wolfe.

“We’re thrilled Gary will continue his great work on the Ford business in addition to his unparalleled, ongoing counseling for our top clients,” said Don Baer, chairman of Burson Cohn & Wolfe chairman Don Baer said in a statement. “He’s one of the most respected professionals in the entire public relations world, so the team has only gotten stronger with Gary now working alongside Chris.”