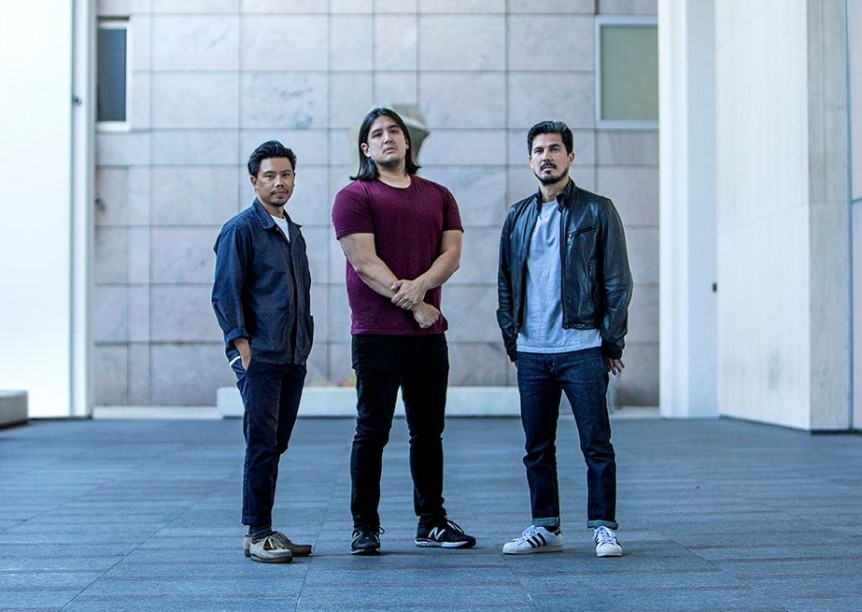 A creative team, Bayani and Gonzalez join GS&P from Grey London. They joined Grey from DLKW Lowe in August of 2013 as senior creatives and led work on the agency’s HSBC Bank and Vodafone Ireland accounts, including working on the Cannes Lion-winning “Lift” for HSBC in 2015. Before joining Grey they spent nearly two years with DLKW Lowe, where they worked on Unilever’s Persil brand. Prior to that, Gonzalez spent over four and a half years with DDB London and Bayani spent five years with TBWA\London.

Lumpkin joins GS&P from Google Creative Lab, where he has spent the past six months, following nearly three and a half years as partner, creative director for NSG SWAT. At GS&P, he will be tasked with overseeing an internal hacker group working on client-related projects and developing new tools and products.

“We are so excited to welcome more award-winning talent like Theo and Miguel,” GS&P partner and chief creative officer Margaret Johnson said in a statement. “With Troy also joining us, I look forward to continuing our culture of in-house innovation, which has always been signature to GS&P.”