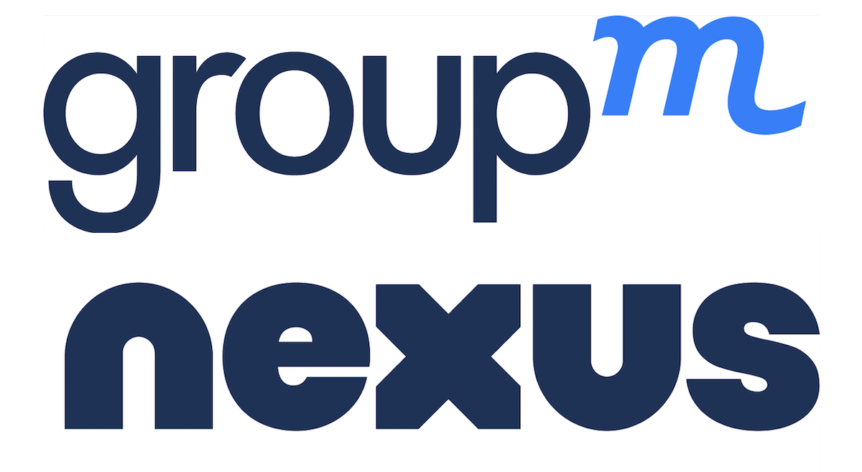 Earlier this year WPP executed a collection of mergers amongst its media agencies, including the creation of GroupM Nexus, which brought together the digital and media services of GroupM Services, Xaxis, Finecast and Copilot, a proprietary AI technology.

In addition to GroupM Nexus, the company made two other consolidations—Essence and Mediacom to form EssenceMediaCom and Mindshare with a global performance agency Neo.

The new organization has 9,000 practitioners, from across the world, under its wing. They are collectively responsible for the activation of the over two million campaigns GroupM manages each year.

The rest of the appointments are:

These appointments are following earlier additions that were made at the beginning of this year. Those appointments included Sargi Mann, global activation practices leader; JiYoung Kim, GroupM Nexus president for North America; Girish Menon, COO of global offshore; and Nicola Lewis: global CEO of Finecast.

The company expects to make further changes in the coming months.