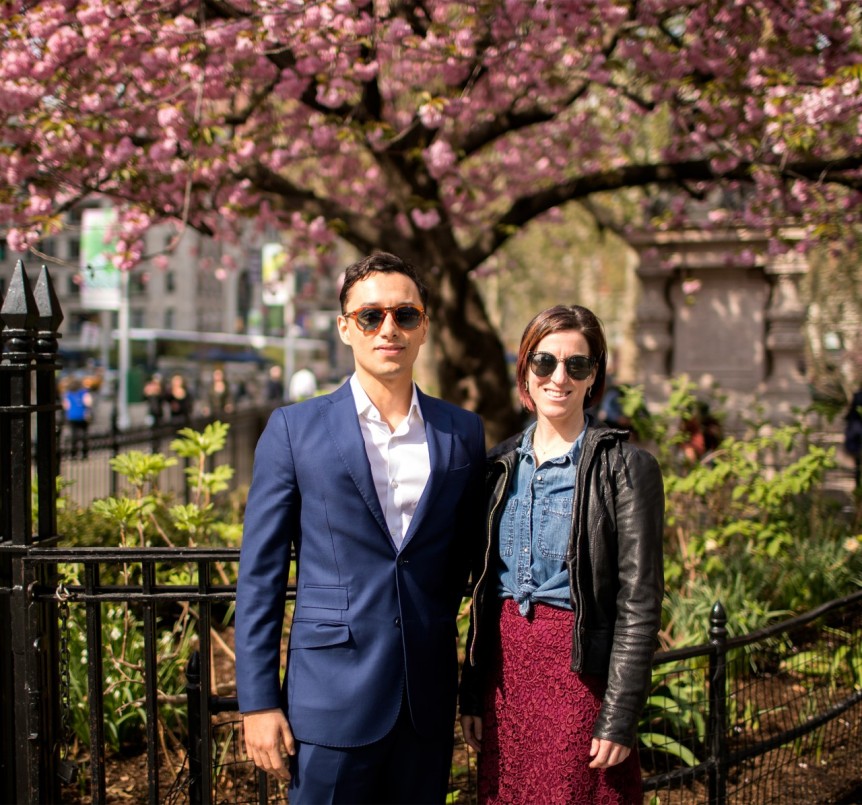 As a creative team at Grok, Mori and Weinraub has worked with clients including AZO, The Make-A-Wish Foundation, Culturelle, VMware, Zicam and CallidusCloud.

Weinraub first joined Grok as a copywriter back in May of 2012. She previously held copywriting roles with G2 and kbs+ and worked with brands including BMW, Wendy’s, Baskin-Robbins and Luxaire.

Mori joined Grok as an art director in December of 2011, following stints with DDB and Ogilvy in Brazil. He received a masters in advertising from Fundação Armando Alvares Penteado in São Paulo.

“Thomas and Mara have grown tremendously as individuals and their work has helped grow the agency,” Grok co-founder and chief creative officer Steve Landsberg, who recently shared his experience making an ad with the late Chuck Berry, said in a statement.

“They’ve been doing the job of ACDs for a while,” added fellow co founder and CCO Tod Seisser. “It was time to make it official.”