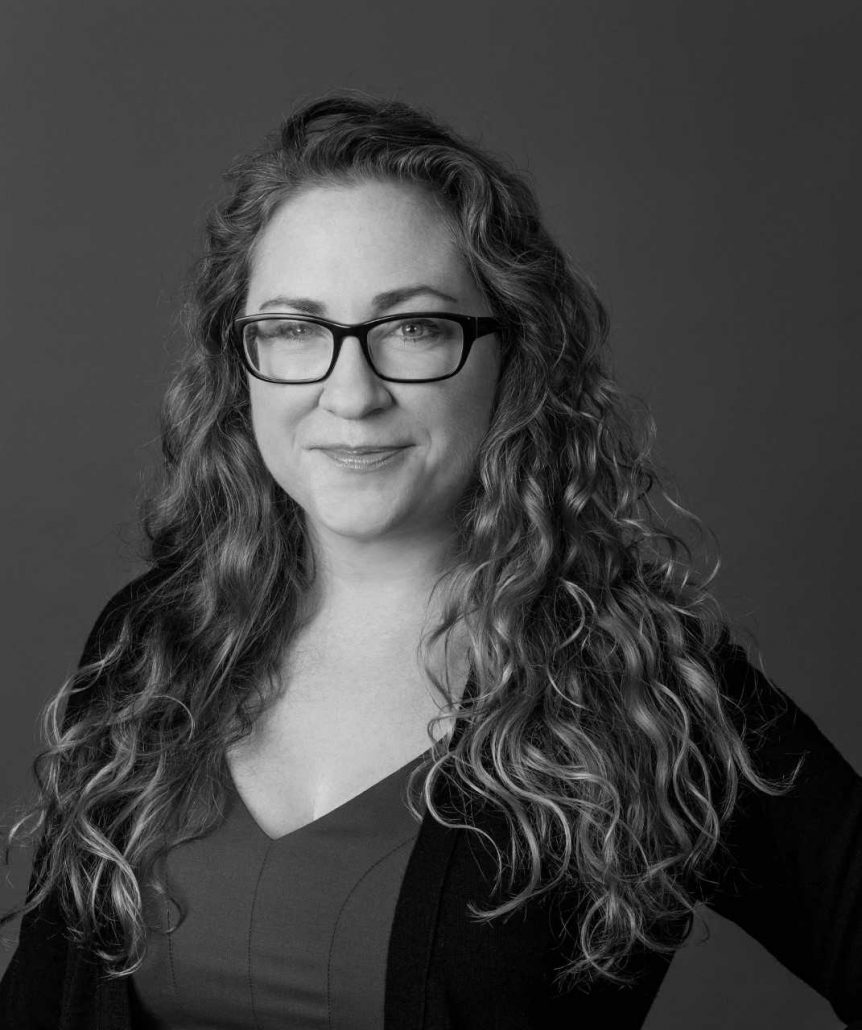 In case you guys missed it, this morning Adweek broke the news that Barton F. Graf has named Grey partner, evp and global account director Caroline Winterton as its new CEO.

She starts on May 7, and with her hire come the departures of two of the agency’s original three partners, CEO Barney Robinson and CSO Laura Janness.

ECD Jeff Benjamin will remain part of the shop’s key leadership team along with Gerry Graf.

Robinson, who will hang around for a few weeks, summed it up best:

“Gerry, Laura and I built an agency together. It is proudly creative and independent. Lots of people talk about doing this. Very few try it. Fewer still succeed. Only those who’ve done it truly understand what it demands in terms of time, energy and sacrifice. After nearly seven years, it’s simply time to try something different. I look forward to seeing what Gerry, Caroline, David and Jeff do from here. We part ways with nothing but hard-won friendship and respect.”

“I also want to use this as an opportunity to promise Pam Graf I remain committed to making sure Gerry is pointed in the right direction for your birthday every year.”

At this time, we don’t have much in the way of what brought this move about or where the departing partners are headed. But BFG has always inhabited an odd space that’s somehow both within the industry and orbiting its periphery, no?

What we’re saying is, it takes a certain kind.