NEXT:Here Are Videos Tracking Revenue and Market Cap for All Holding Companies Over the Past 6-8 Years
PREVIOUS:The&Partnership Hires Executive Creative Director From Droga5 New York 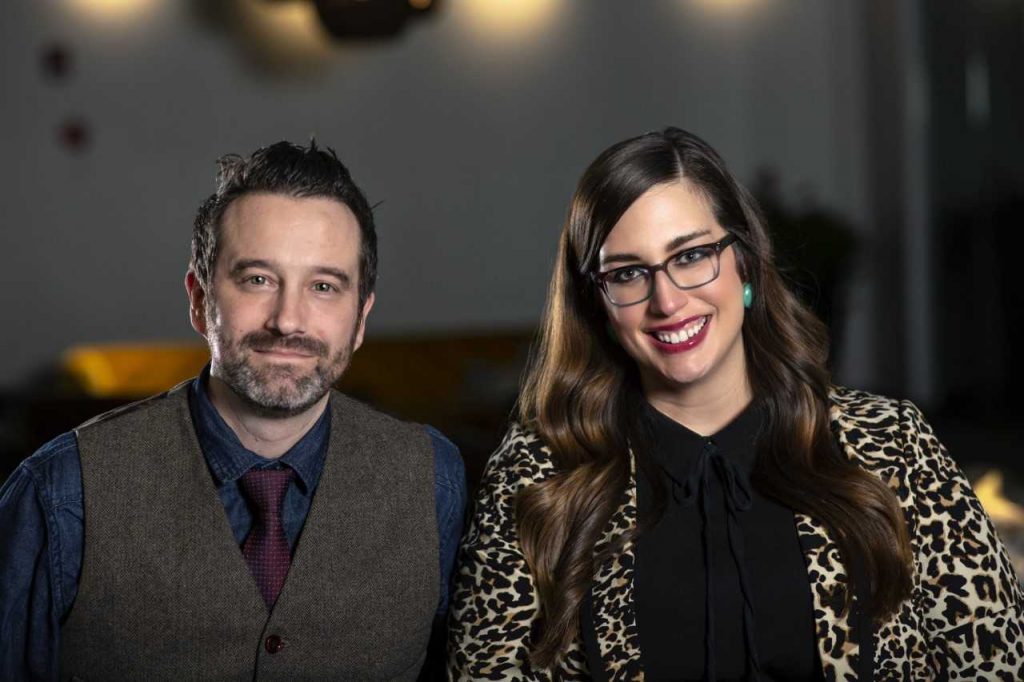 The somewhat recently established midwestern offices of Grey added to its creative team this week with the promotions of two new group creative directors.

Margaret Russo and Ray Elfers (portfolio here) are both longtime members of the WPP team that transformed from Possible into Grey last April. They now report to Adam Kahn, who got the CCO nod last month.

“These well-deserved promotions for Margaret and Ray underscore the deep creative bench we possess, with expertise in traditional advertising, digital, data and commerce, providing the best solutions for our clients,” Kahn said.

Russo, who has spent more than a decade at Possible/Grey in Cincinatti, will oversee multiple P&G brands moving forward. Her work for Febreze has earned Lions, Effies, Webbys and Addys, and her social campaigns earned her the Facebook Thought Leadership Award for Creative Excellence, which we did not previously know to be a thing.

Elfers joined the agency in 2010 after serving as creative director at Kentucky IT firm Systems Insight, a phrase that would make for some good dinner conversations. He has also worked across multiple P&G brands including Febreze, Downy Unstopables and Gillette in addition to the Olympics, and he’s recently focused on the commerce discipline at the Midwest office.