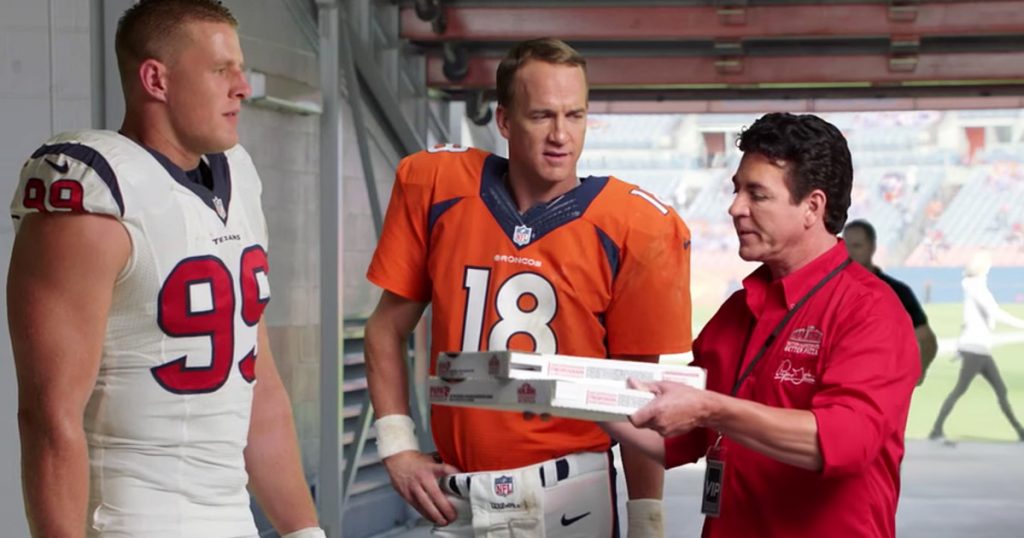 The New York headquarters of Grey went through a round of layoffs today to start the first quarter of 2018.

A spokesperson confirmed today that approximately 2.2 percent of total staff in Manhattan had been let go. This would put the number of individual employees affected in the lower double digits since recent estimates of total staff at Grey New York are slightly over 1000.

“While it’s always unfortunate, the rebalancing of staff is based on client budgets for this year, the loss of some revenue from last year, and the skill sets we’ll need moving forward,” said the agency representative.

Much of the revenue mentioned in that statement almost certainly came from Papa John’s, which sent its creative account to Laundry Service late last year about six months after naming Brandon Rhoten, former VP of digital at Wendy’s, as CMO. You may not have been surprised to hear that the pizza company, which centers nearly all of its marketing efforts around a partnership with the NFL, now wants to diversify and rely less heavily on TV spots that run during pro football games.

The client clearly wanted to make a change, and even one of Sir Martin’s famous teams could not save the business. Papa John’s paid media budget last year was around $150 million, according to Kantar.

At the moment we have little detail on which departments were affected beyond the Papa John’s account team.

But Grey is still hiring in New York. And based on current Glassdoor job listings, those with experience in pharma marketing already have a leg up on the competition.