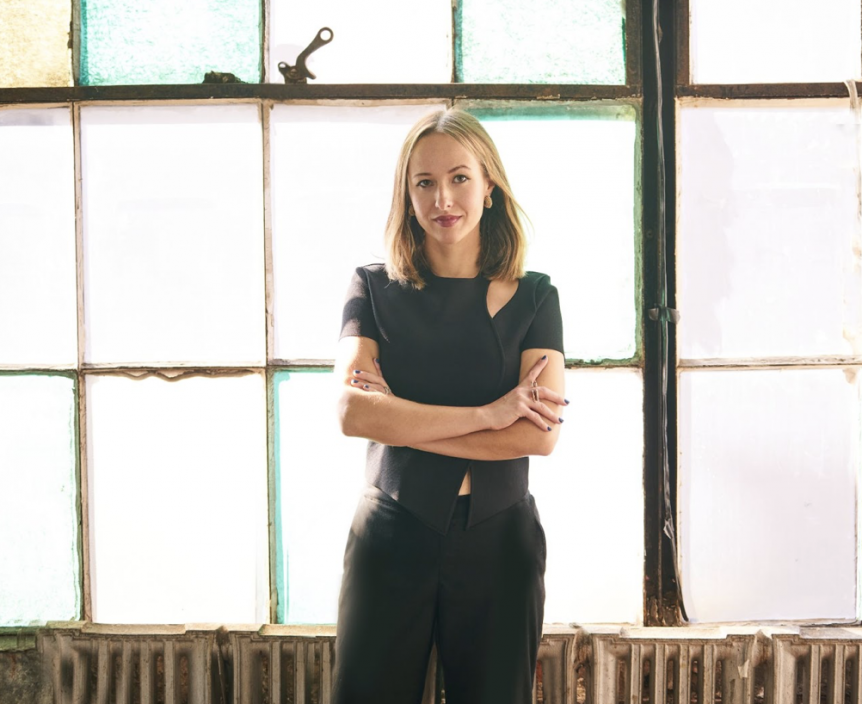 The experiential marketing world has been thrown off track over the past two years, as crowds have been smaller or absent from events. But experiential will eventually experience a return as crowds cautiously come back. Agency Giant Spoon, which is well known for its experiential prowess, has hired Vice Media Group veteran Monica Herman in the newly created role of vp, group creative director of experiential.

Herman has been added to help rebuild Giant Spoon’s experiential department as in-person experiences begin to return. She will report to executive creative director Ian Grody, who leads all campaign, content and experiences creative across the agency’s New York and Los Angeles offices.

“The pandemic’s changed in-person experiences—but adapting is what we do. Every day, we’re building creative ways for brands and people to connect—across channels and platforms,” Grody said in a statement. “Monica’s a powerhouse. She’s everything we need as experiential boomerangs back; someone who’s fearless and raises the bar creatively while attacking actual, practical business problems.”

As part of the experiential leadership team, Herman is tasked with overseeing the agency’s experiential offerings for all Giant Spoon’s properties and partnerships, which includes heads of strategy, account and production.

“Experiential is ready for a reimagining, not only in terms of how we define the format of live experience in an increasingly digital world but how we create resonance with our audiences after a profound period of global change,” Herman said in a statement. “It’s going to take imagination and daring to figure out what that looks like and Giant Spoon is the place where we can push that thinking, execute and do it better than anyone else.”

Prior to joining Giant Spoon, Herman led experiential creative globally across the Vice Media Group brand portfolio, which includes Vice, Refinery29 and i-D. In 2020, she helped Vice transition its events to hybrid and virtual models. Before Refinery29’s acquisition by Vice Media Group in 2019, Herman served as the design director of experiential at Refinery29, where she managed the team responsible for the viral sensation, 29Rooms. She has worked with brands including Adidas, Estée Lauder Companies, Major League Baseball and Google.