NEXT:Pterosaurs Soar Over the Golden Gate Bridge in Ron Foth Advertising's Spot for the California Academy of Sciences
PREVIOUS:Friday Odds and Ends

“Does the world need a Baywatch reboot?” is one of those questions like “Will pop-up ads make you more likely to buy a brand’s products?”

Everyone knows the answer is HELL NO, yet we still feel the need to do a bit of polling just to make sure.

The movie sank like The Rock, but it did allow the good people at Giant Spoon to break a world record by dropping a big ball into the Thames River for their client, Paramount Pictures.

“Beaches ain’t ready” for this stunt, yo. 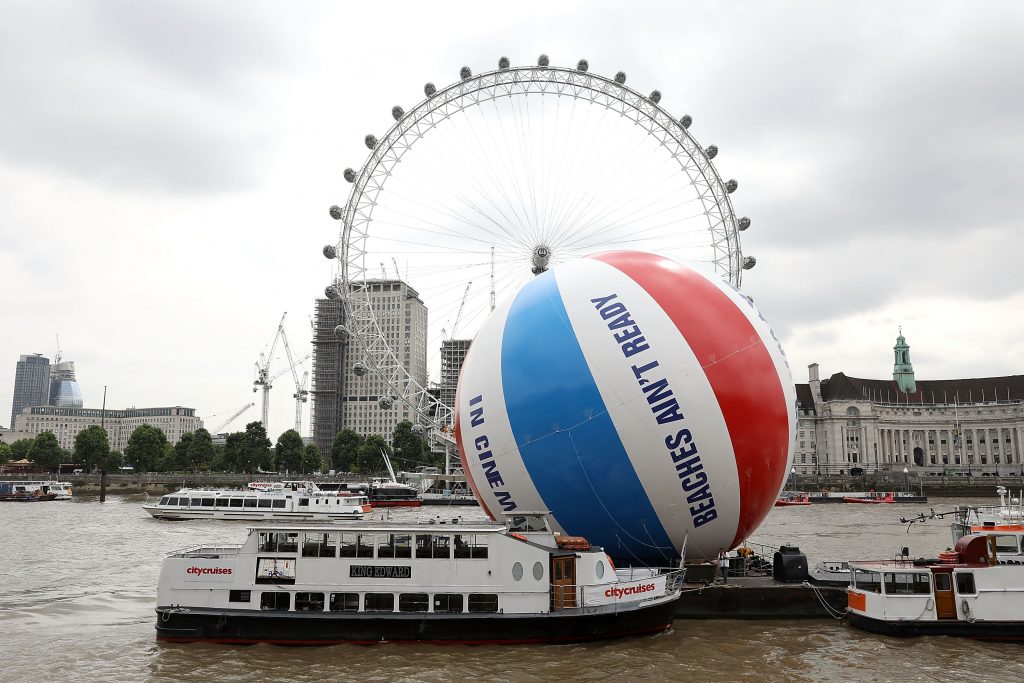 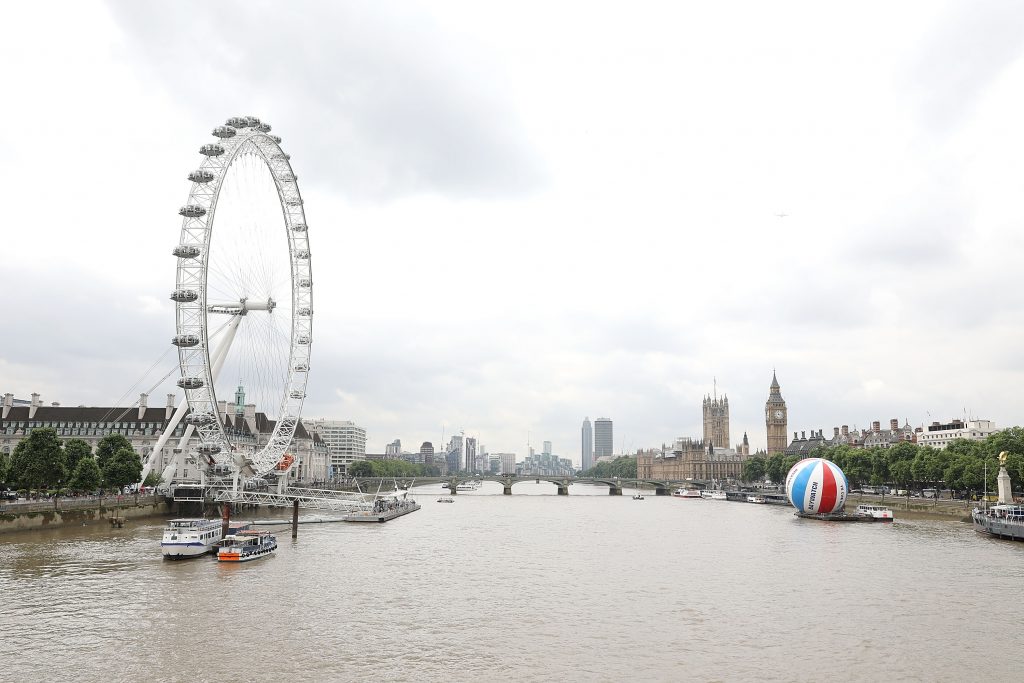 London Bridge is not falling down, but it has probably seen better days. 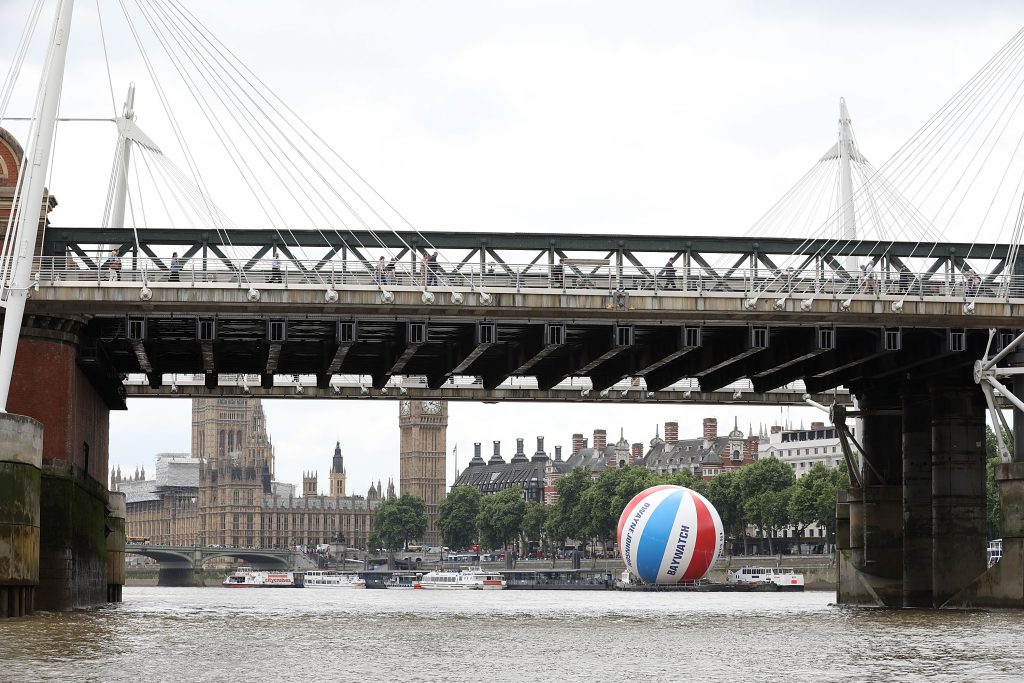 You kinda have to see it up close though, don’t you? 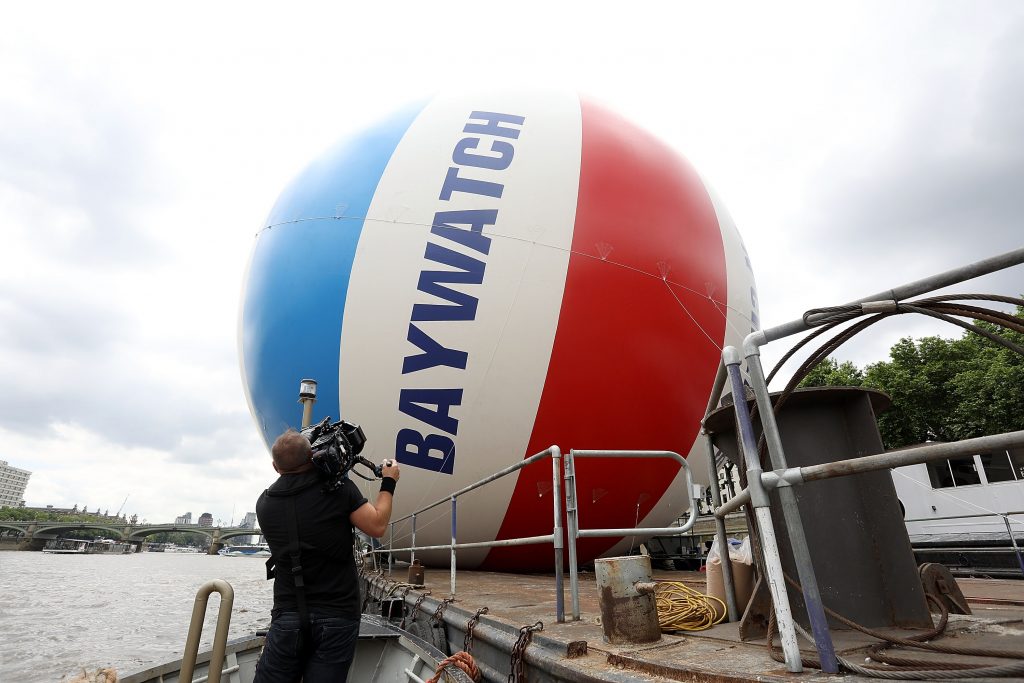 According to Ye Olde Guinness Booke of Records, Zac Efron and bros went to London and “received certificates from official adjudicator Sofia Greenacre who was on hand to verify the record.”

In case you were wondering, the ball itself was 65.5 feet in diameter, and it featured “a classic red and blue striped exterior” while “impressively beat[ing] a record that has stood since 2012.”

Is this a marketing stunt or a dog show? Anyway, The Rock/Vin Diesel 2020.

You laugh, but People claims he’s currently leading Trump in the most pointless of polls, and his co-star thinks he’d be awesome in The White House because “he’s a great communicator.” Never one to be made to look the fool, former Trump campaign manager Corey Lewandowski later called Dwayne Johnson’s would-be opponent “the greatest communicator as a president that we’ve ever had.”

In summary, everything is a joke.