NEXT:This Social Agency Scooped Up Some Tillamook Biz While Pivoting Away From Travel
PREVIOUS:Tuesday Stir 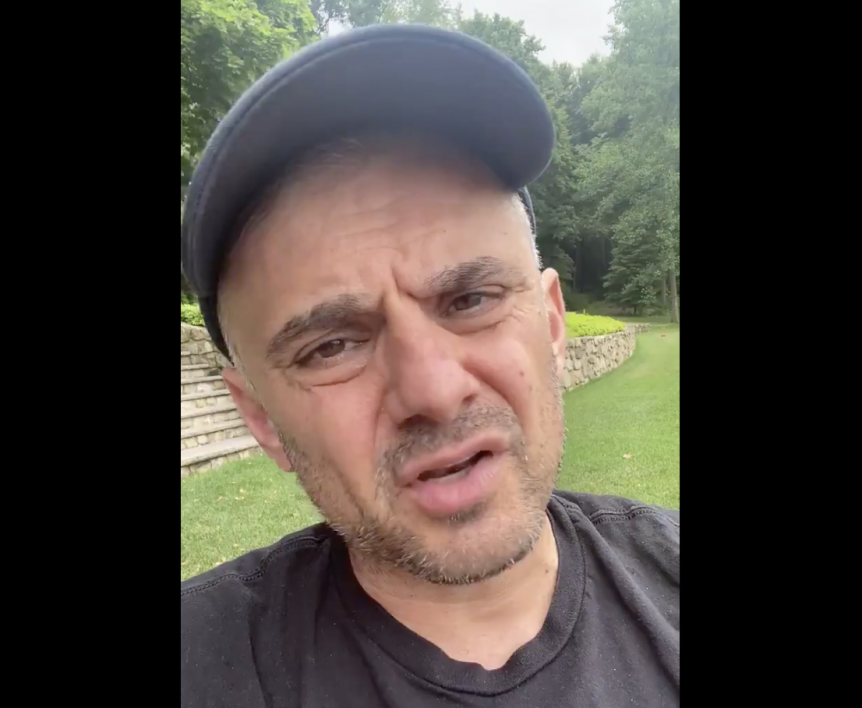 Gary Vaynerchuk’s has had his fair share of criticism, and he got another dose of it last week when someone drew attention to a job posting for VaynerMedia, the agency behind none other than Baby Nut.

On Friday, a Twitter user called out the agency for trying to get away with an annual salary of $32,000 (or $15 per hour) for a role best fit for “someone in their first or third act.” According to the tweet, candidates interested in the job are asked to do a project for a VaynerMedia client for free if they make it to the interview stage.

(For reference, the actual job posting is here. It’s for a role titled “creator” based in New York City and, in the description, says the agency doesn’t care if “you’re fresh to the workforce or working on your third act.”)

Just found out Vayner is trying to pay $32k/year ($15/hour) for a starting social media/creative role “for someone in their first or third act.” A part of their interview process is to do a project for an existing client FOR FREE.

Vaynerchuk responded to the tweet with a video, which seems to be his preferred mode of communication when he finds himself in hot water. In 2016, he sent a video to Cindy Gallop after his agency sponsored a Cannes Lions party seeking “attractive females and models only.” (In fairness, the party invite was handled by a third-party company, and Vaynerchuk thanked Gallop for calling it out.)

Anyway, he attempted to clear a few things up with said video. He claims those who apply aren’t asked to do any client work, but rather create a piece of social content for a “make pretend fruit company, just to get a sense of the ideation and output from the individual.”

For context, a full-time, exempt (which means they don’t qualify for overtime pay) employee in New York City must be paid at least $1,125 per week, which is (quick math) $58,500 annually. It’s unclear where the 12 employees Vaynerchuk mentions are based, but the post in question is for a New York-based position.

AgencySpy reached out to VaynerMedia for further clarity about the role. A spokesperson said it’s a full-time salaried position (as opposed to hourly) that is eligible for overtime pay, explaining that it’s primarily targeted toward people who don’t have a college degree, portfolio or experience in the industry.

“There’s no college degree required,” the spokesperson said. “People can come into this role straight out of school if they wish.”

At any rate, it doesn’t seem like anyone responding to the initial tweet will be applying to the job anytime soon:

i worked for vayner out of college as a “copy resident” where i got paid $100 for 12+ hour days lol. did it bc i needed a foot in the ad door. they said they’d hire us at the end of residency but just kept “extending”. i’ll let y’all guess if they hired me in the end. 👀 https://t.co/HpTHek9heh