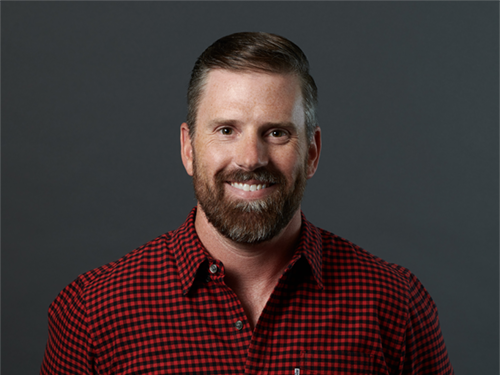 The career itinerary of David Hughes, a group brand director at Wieden + Kennedy Portland, is dotted with hipster ports of call. We’ve established Portland (where he also spent time at Borders Perrin Norrander). But Hughes also parked himself in Boulder at Crispin and had a stint in Austin as a GSD&M vp.

Now, he’s heading back to the city that is so much more than SXSW as managing director at Callen, the W+K-backed agency founded by Craig Allen. Hughes joins Julianna Simon, a nine-year veteran of Fallon in Minneapolis (plausibly a hipster city, too), who joined as the agency’s director of strategy a few months ago.

“The industry demands that we’re all collaborative, great, fast, and affordable. We have to be,” mused Hughes, part of the teams that worked with brands like Anki, Chrysler, Coca-Cola, Converse, Dodge, Powerade, RXBAR and Verizon. “What I love about Callen is that it’s truly a collection of entrepreneurial business minds and world-class creative talent. Couple that with the ability to take some real risks thanks to our startup-light independence, and this was the easiest decision of my career. I’m excited to be joining the team to help build on the momentum.” 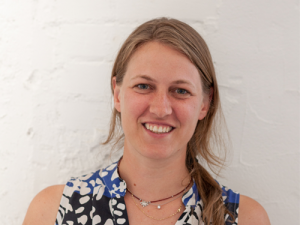 For her part, Simon, who worked on Arby’s (THEY HAVE THE MEATS!), H&R Block, Silk, Cheerios, Loctite, Massage Envy, and AB InBev’s Rita’s, said that Callen has “a progressive, innovative mentality” and that the agency’s structure “allows us to assemble the right, small, senior team able to not just make ads, but truly partner with our clients to make meaningful work and impact.”

We’re obviously poking fun at the PR machine here, but Callen is an interesting place and continues to build momentum. The agency just launched some fun work for Clif Kid and created the first-ever national TV campaign for the mothership brand back in May. Also in the creative mix is Lone Star beer and an award-winning interactive music video for (very good) indie band Real Estate (originally from Ridgewood, New Jersey … not a hipster alcove).

Not one for nuance, Allen said: “I’m so excited that David and Julianna are joining the Callen family that my head might explode.”

Once the PRs got ahold of that, they nudged him along with a more “professional” quote: “Our mission at Callen has always been to build a creative company for the future—David and Julianna will be instrumental in achieving this. They’ve both played key roles in building successful, admired brands of various sizes and shapes.”

When not asked which hipster city he’ll go to next (Park Slope, Nashville, Lisbon), Hughes didn’t respond … because we didn’t ask him.

Of course, we’re just having a little bit of fun here, and it looks like Callen is doing the same with these two new hires.