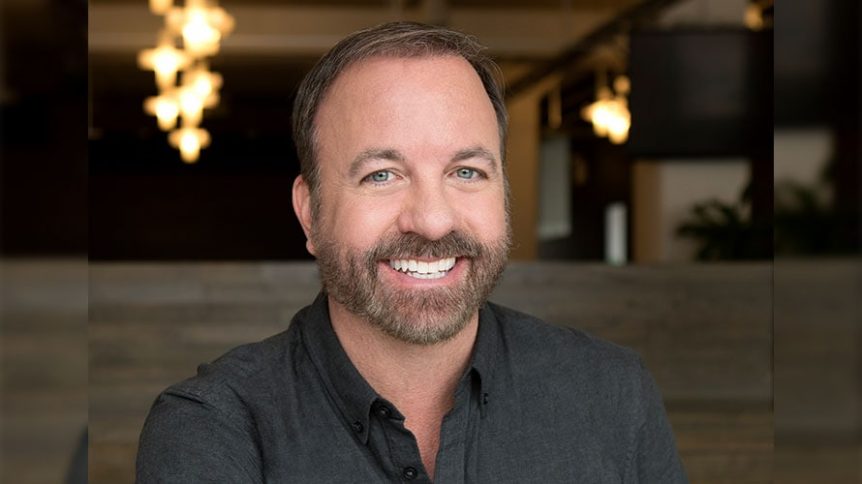 Forsman & Bodenfors went through a series of layoffs in its New York office this week and parted ways with New York CEO Mike Densmore, who the agency said is leaving to pursue an unspecified opportunity.

Fewer than 10 employees were impacted by the layoffs, according to sources with knowledge of the agency’s operations.

An agency spokesperson explained that Densmore’s role would not be replaced, with Forsman & Bodenfors instead relying on global CEO Guy Hayward and global executive chairman Anna Qvennerstedt stepping into a more hands-on leadership role for the office.

“Over the last [two] years, we have been on a journey to take F&B global. We thank Mike for being an integral part of helping us transform two distinct agencies and cultures, giving F&B a strong foothold in New York. We are immensely grateful for his partnership,” an agency spokesperson said in a statement. “Following his decision to pursue a new opportunity, we are leveraging Anna Qvennerstedt’s hands-on leadership and creative firepower as well as F&B’s heritage of a uniquely flat and unified collective, so that we can unlock the most human and progressive creativity for global marketers.”

“We can confirm that due to the ongoing impact of the Covid-19 crisis, that we’ve had to make some unfortunate personnel decisions, including a small number of layoffs in our New York office,” added the agency spokesperson.

Forsman & Bodenfors extended healthcare to laid-off employees for three months and offered an enhanced severance package, according to a knowledgeable source.

The layoffs followed a series of furloughs in March (some of which have ended, some others resulted in these layoffs), as well as executive leadership salary reductions and the elimination of bonuses and salary raises across the office.