Agencies having a little bit of good-natured fun at other agencies’ expense is what the ad industry is all about, right?

Since we’re a day late to this, you may have already seen Goodby Silverstein & Partners’ new campaign for BMW, which plays on a clever conceit. In keeping with efforts to demonstrate “how certified pre-owned BMW vehicles run like new,” GS&P used only footage that came from older BMW campaigns, meaning those created by its previous agencies.

See, people like yourself can now buy the cars that appeared in these ads circa 2013 for a fraction of their former price and still (accurately) say that you drive a Beamer.

One thing is new, though: voiceover action from Chris Pine.

The press release said, “To create the campaign, GS&P went through years of BMW commercials from other agencies in the US and globally, going back to 2013—since five years is the oldest BMW Certified vehicle people can buy.”

KBS (now Forsman & Bodenfors after the merger) was BMW’s primary agency for more than a decade before deciding just over a year ago that it would not participate in the client’s big creative review that ultimately saw GS&P beat out Droga5, W+K and others.

Now Pine explains their ads, like this one where the driver pretends he doesn’t know how awesome his car is.

And here’s the original in case you wanted to watch it without the color commentary.

A slightly more audacious claim from the release holds that this is “probably the first time in history an advertising agency has fought to use the work made by the previous agency,” describing the final product as “an innovative, audacious campaign that’s literally years in the making.”

They even went so far as to run the same ad twice in a row as a series to get that point across. And yes, we know you already watched this yesterday.


So now the answer to the question you probably weren’t asking yourself: what does the former KBS think about this approach, especially since agency and client did not, by most accounts, part ways on the absolute best of terms?

“Imitation is the sincerest form of flattery and we are thrilled that our BMW work is still running,” said a spokesperson for F&B New York. “Should we send Goodby our credits list now or wait until award season is in full effect? Perhaps we’ll re-purpose Goodby’s Got Milk campaign for one of our clients….”

F&B seems to have anticipated this line of inquiry, because they even prepared an image file named “FBresponse.” 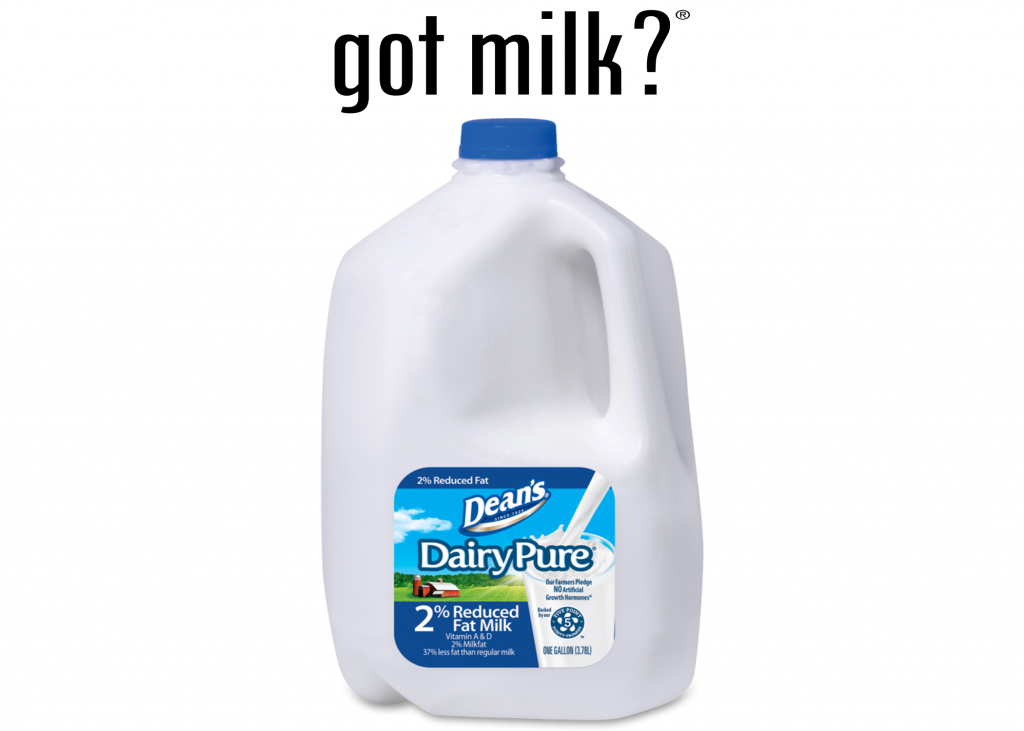