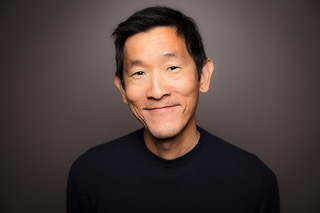 The west coast operations of direct marketing network MRM//McCann said goodbye to its creative leader as Daniel Chu headed to Midnight Oil, where he will be evp of creative.

“Artistry and production are at the forefront of what we do, and Daniel’s unique skills across platforms, categories, and genres are sure to captivate consumers and bring brands greater fame,” read a statement from Wong, who called the new creative lead “a super gracious, creative innovator” fit for “the Midnight Oil ecosystem.”

Chu is a Cannes winner who served as a creative judge for the 2019 Lisbon Effectiveness International Advertising Festival; he was also shortlisted for Creativepool’s 2019 Influencer of the Year.

“Midnight Oil has the right mix of forward-thinking clients, creative disruption in its DNA, and production capabilities to bring almost any idea to life, no matter the form factor,” he said. “Brands today are built on connected experiences, yet most major agencies can’t manage production at our scale. Digital agencies don’t make printed materials and production-only agencies can’t conceptualize or adapt creative.”

Midnight Oil frequently works with entertainment properties. Here are some recent efforts to promote Hulu’s The Handmaid’s Tale and Netflix’s Lost in Space.


MRM//McCann has not yet responded to a request for comment, and it is unclear whether the agency is seeking a successor to Chu.