NEXT:Tuesday Morning Stir
PREVIOUS:Departing 360i GCD Pens a Call to Arms: 'This Job Has Always Sucked and Ruled at the Same Time' 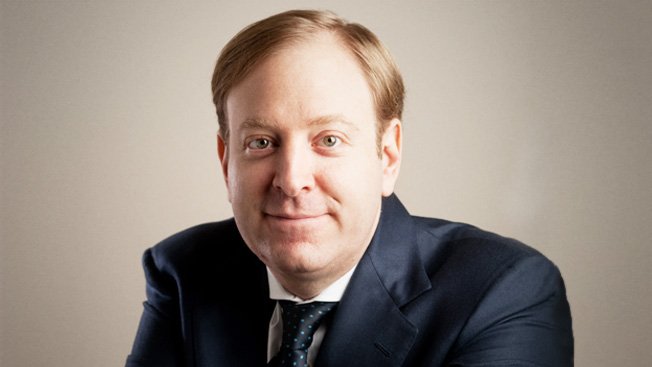 Andrew Benett, the top-ranking casualty of Yannick Bolloré’s friendly Havas takeover in January, has scored his next big gig.

As reported in The Wall Street Journal this morning, he will be global chief commercial officer at Bloomberg Media, a newly created role. What does that mean? Here’s where things get interesting.

In addition to handling your standard ad sales, marketing and consulting services for the international media property, Benett will also help to “build out a group within Bloomberg Media ‘that will be competing’ with creative and public relations agencies,” in his own words.

From his new boss, CEO Justin B. Smith:

“We began a number of months ago building out a marketing services capability within Bloomberg Media and very quickly came to the view that this was a very significant opportunity … We’re leapfrogging a lot of the existing models you’re seeing people experiment with, as media owners expand their capabilities and services beyond traditional advertising into a number of other areas.”

In other words, Bloomberg—like the New York Times and so many other media companies—would like to help brands sell their products to readers without the interference of some pesky third party “advertising agency.”

This is particularly relevant at an organization like Bloomberg whose audience is disproportionately made up of well-to-do professionals. And Smith made a point of telling the WSJ that he’s particularly interested in B2B, luxury and financial services.

You may recall that former Ogilvy New York head of content Teddy Lynn became Bloomberg’s own CCO last December. And it looks like Benett will handle client-side operations while Lynn and his team focus on the work itself.