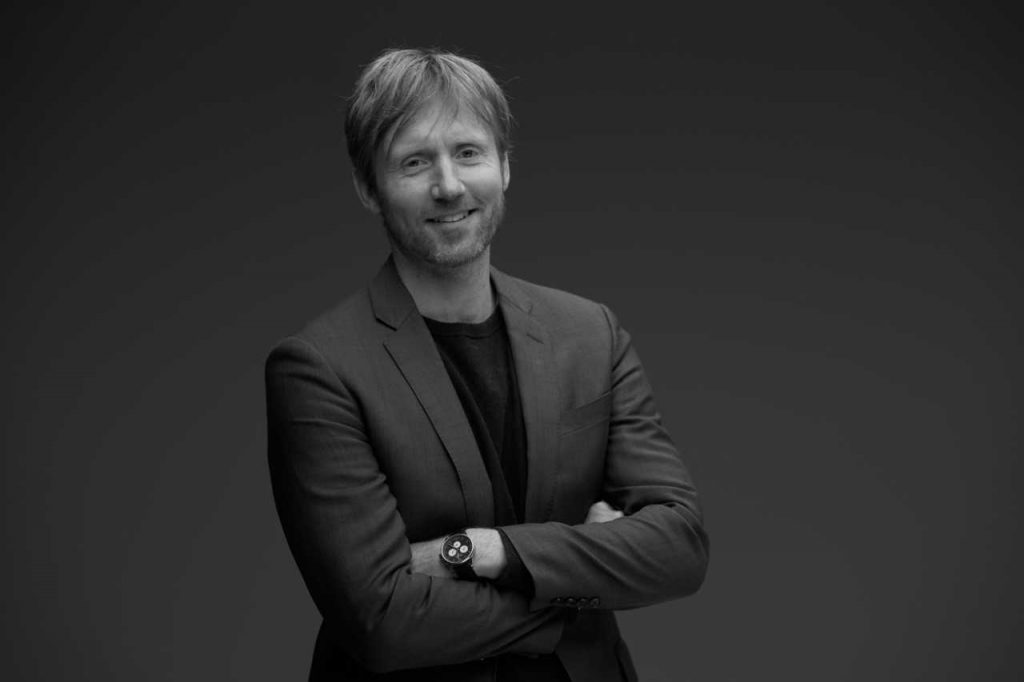 Several months after departing his former role as president and CEO of DDB New York, Chris Brown has landed at R/GA.

Brown was previously an Omnicom man all the way. The Australian native started his career at BMP DDB in London before working for that agency’s offices in Sydney, Melbourne, and Manhattan. He led the New York office for nearly five years and helped pick up several pieces of new business including Henkel, Time Warner Cable, and Heineken.

He also worked on a strategic partnership with GLAAD and served on the AEF board.

Brown left DDB late last year as the agency went through a major leadership shakeup, removing nearly all of the C-suite from New York and cementing its center of power in Chicago. This came a couple of months after former Tribal Worldwide CEO Paul Gunning moved into the U.S. president and COO role.

At R/GA, he will oversee a major group in partnering with “a diverse set of clients” including, most significantly, Samsung.

“The breadth and depth of capabilities is impressive and the ability to deliver ‘transformation at speed’ is a compelling proposition in today’s dynamic business landscape,” Brown said of his new employer.