NEXT:Biggest Stories of the Week
PREVIOUS:MullenLowe Breaks Up With Hyatt After 2 Years 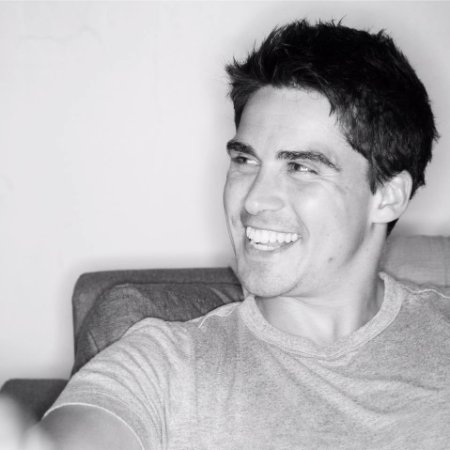 In the newly-created executive director of client service role, Troubh will be tasked with leading, developing and managing client relationships across the agency’s roster, including CNN, Vanity Fair Napkins and Seabourn Cruise Lines, while reporting to F&P president and partner Judith Carr-Rodriguez.

“F&P exists to bring brands and consumers closer together, and Natalie’s background at Badger & Winters contributes significant expertise and invaluable insights as we continue to grow” Carr-Rodriguez said in a statement. “F&P is a very special place because we challenge each other every day to reimagine what an agency could be – welcoming talented people from diverse backgrounds is a large part of this.” 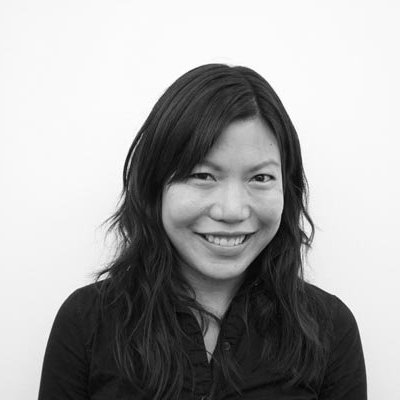 Troubh arrives at Figliulo&Partners from Badgers&Winters, where she served as managing director for over three and a half years, overseeing accounts such as P&G, LVMH, Metlife, Peloton and Avon. Prior to joining Badgers&Winters in 2014, she spent over four years with Saatchi & Saatchi, serving as director of operations, brand agency leader and then regional account director. Before joining Saatchi & Saatchi she spent nearly three years as a group account director at Droga5, working with clients including Adidas, Puma, Activision, Coca-Cola, Unilver and Tracfone.

Monsell will lead strategy and planning across the agency’s client roster, while reporting to F&P partner and chief strategy officer Caroline Krediet.

He arrives from Cristiano Ronaldo‘s off-field brand CR7, where he spent a little over a year serving as global marketing director. Before going client-side he spent over four and a half years with Y&R New York, serving as strategy director and then director of business development, North America. That followed around two years with Iris Worldwide as senior account manager.