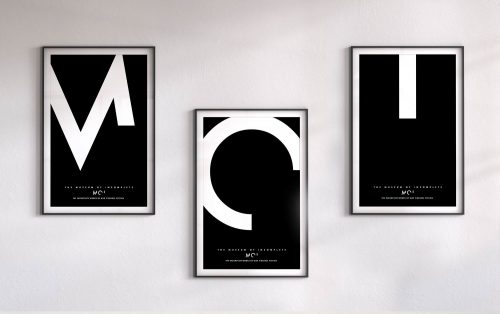 Fight Gunfire With Fire, a platform which MullenLowe launched in partnership with The One Club for Creativity last to year to connect student gun reform activists with agency professionals, worked with Change the Ref, the organization founded by Manuel and Patricia Oliver, parents of Marjory Stoneman Douglas High School shooting victim Joaquin Oliver, for “The Museum of Incomplete,” bringing to life a concept Diane Danneels and Brandon Holliday submitted last year while they were students at Miami Ad School New York and Syracuse University.

Manuel Oliver introduces the concept of a digital museum full of items representing the incomplete projects (songs, art, poems, unattended events, etc.) of those who have had their lives cut short by gun violence, which will be presented at the online home of The Museum of Incomplete. Oliver himself is donating Joaquin’s sneakers to represent his son and senior season of basketball he never got to complete.

“Any real social change will require a youth point of view and some crazy hormones fighting back our ancestors’ mistakes. Museum Of Incomplete is exactly that, a melting pot of ideas, rebellion and respect for our love ones in a very unique way,” Oliver said in a statement to AgencySpy, adding that it was “the best way to honor” the “amazing plans and actions” of his son.

The initiative follows another collaboration between Fight Gunfire With Fire and Change The Ref which saw the iconic “Fearless Girl” statued transformed into “Fearful Girl” one November morning through the placement of a bullet-proof vest. Change The Ref also marked one year since the tragedy in Parkland this past Valentine’s Day with a campaign centered around a mural in New York. In April, the group worked with FCB Health Network agency Area 23 to reimagine the game Operation as “Impossible Operation.”