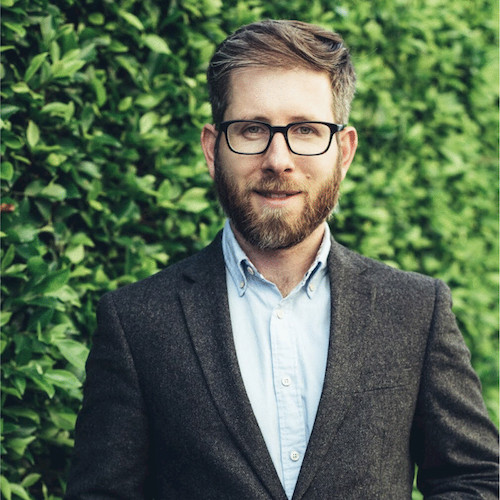 Talent going from in-house roles to agencies may be far less common than the other way around, but it does happen.

The latest such example is Gosha Khuchua who joined Dentsu Aegis Network mobile-focused agency Fetch as managing director, following over four years at Ticketmaster. He will be responsible for Fetch’s media practice and take on managerial responsibilities for the agency’s Los Angeles office, while reporting directly Fetch U.S. CEO Guillaume Lelait.

“As Fetch continues growing and establishing ourselves as the premiere mobile agency for the leading businesses of tomorrow, we need talent like Gosha to help push us forward,” Lelait said in a statement. “We’ve had incredible momentum in 2018, and I look forward to seeing Gosha’s impact on the agency as we head into the coming year.”

Khuchua most recently served as vice president, marketing and senior director for Ticketmaster’s digital and programmatic media division. Before joining Ticketmaster, he spent over eight years with Neo@Ogilvy, most recently serving as business partner, head of social media. Prior to joining Neo@Ogilvy as business partner, head of RTB and programatic buying in 2013, he spent a year as media supervisor for JWT.

“Consumers are moving through digital environments at an extremely high speed, and brands have to market at a high velocity to match the pace of their consumers,” Khuchua said in a statement. “Fetch is the agency that is working with the most progressive and disruptive new economy clients, the next billion dollar companies. This is very exciting to me as a digital marketer, and I look forward to defining this next chapter as part of Fetch’s leadership team.”