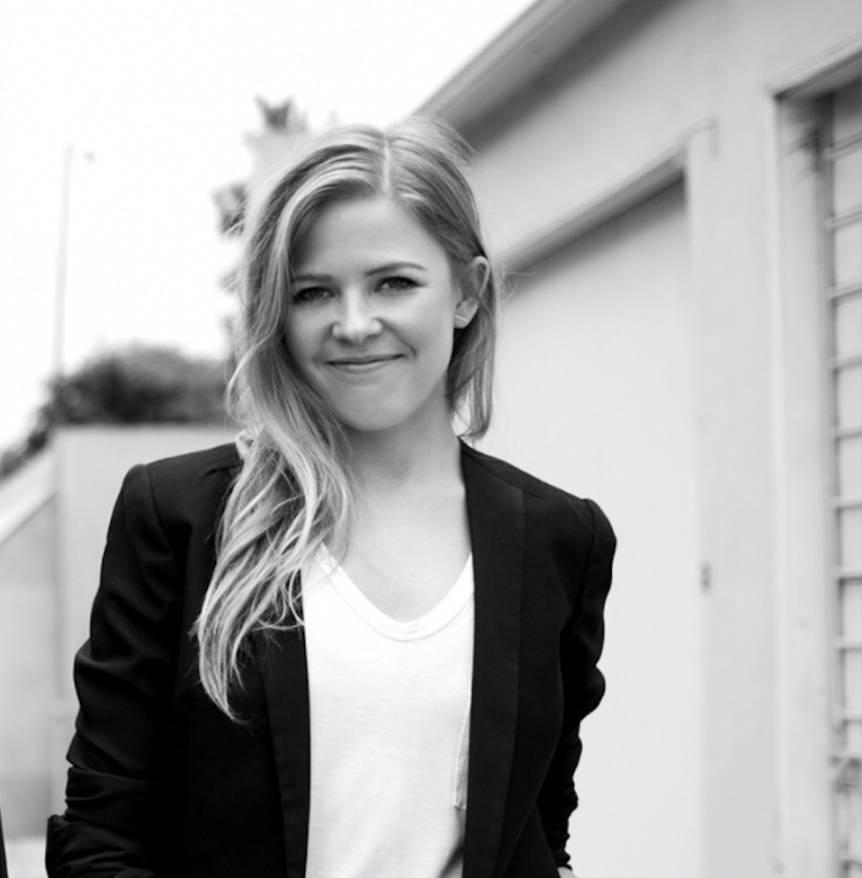 Wimer will take the creative lead on Lincoln Financial Group and GSK’s smoker health business initially, and will play an active role in helping to drive new business for the agency.

At Mekanism, Wimer created work for Alaska Airlines, Method Home, and Frida Mom’s “Stream of Lactation” ads. She has received awards from the Effies, Webbys, and was named to Adweek’s Creative 100. She also played a large role in building out Mekanism’s Seattle office.

Wimer got her start in entertainment and video game advertising, then went on to freelance for Dollar Shave Club as creative director. She went on to work at Standard Black, and has served as a juror for the One Show, the Webby Awards, and the Cresta Awards.

FCB has brought on 68 new employees since the start of 2020, and Wimer is the latest to take on the ECD role, following the hire of Samira Ansari last spring. She will report to FCB NY co-CCOs Gabriel Schmitt and Michael Aimette, who took on the CCO role last fall.

“Laura is the perfect example of someone that uses creativity as an economic multiplier. She’s a whip smart leader, with a strong business mind and great creative chops—a true Swiss Army knife of experience and talents,” remarked Schmitt and Aimette in a statement. “We are super excited to see her applying her entrepreneurial background to our brands at FCB NY.”