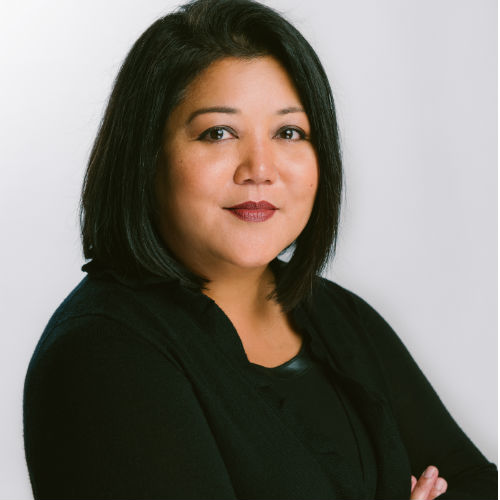 Wico will oversee a variety of clients, including GE Appliances, which appointed FCB Chicago as creative agency of record back in March, and report directly to FCB Chicago president and CEO Michael Fassnacht.

“Antoniette is a highly accomplished leader with a strong track record in effectively building and managing integrated programs for top brands across an array of industries,” Fassnacht said in a statement. “We’re excited to have her join FCB Chicago, and to see how she will continue to use her expertise to elevate and transform brand experiences for our clients.”

Wico joins FCB Chicago from Weber Shandwick, where she spent over two years as senior vice president, client experience lead on the Mware account and also led restructuring efforts on the ALDI and MilkPEP accounts. Prior to that, she spent 17 years with Leo Burnett, most recently serving as senior vice president, account director on Intel, following over four years in that role on Norton Security. Over the course of her tenure at Leo Burnett she served in account director roles for clients including U.S. Army, P&G and Philip Morris. The move is a homecoming for Wico, who began her career in account management at FCB as an account coordinator in 1994, spending five years with the agency and rising to the role of account executive on Kimberly-Clark, Kleenex and Quaker Oats before leaving to take on a role as account executive for Philip Morris’ Marlboro brand at Leo Burnett in 1999.

“The momentum of the agency – including high-profile new business wins and the addition of top talent – is what brought me back to FCB,” Wico said in a statement. “I’m so excited to have the opportunity to work with my teams to build idea-led, integrated brand experiences that drive business results for our clients.”

Wico’s arrival follows FCB Chicago appointing Mark Jungwirth as chief technology officer back in May, while Raig Adolfo left the agency to join 360i as chief strategy officer that same month.