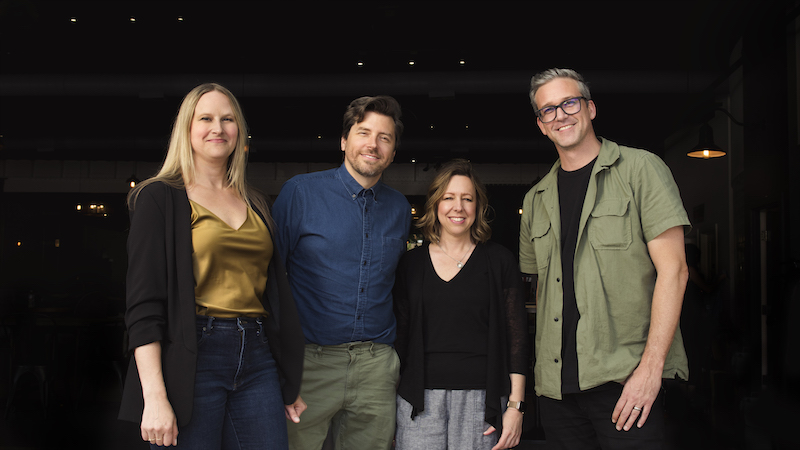 “When I met Erika, I knew instantly that she was the perfect candidate to continue elevating Lord + Thomas services and talent,” FCB Chicago Hill said in a statement. “Erika has deep knowledge of the production process and she is a modern thinker who makes things happen.”

In addition to the hiring of Pflederer, FCB Chicago made a series of promotions for the Lord + Thomas team.

Lindsay Tyler and Joe Tipre will now be responsible for managing the integration of producers across print and video production in roles as vp, director of production. Tyler formerly held the title of executive producer, social and influencer. Tipre formerly served as group executive producer.

Brian Steckel was promoted to creative director for Lord + Thomas and will partner with Pflederer and direct work across all print and video production at Lord + Thomas. Steckel, Tyler and Tipre will all report to directly to Hill.