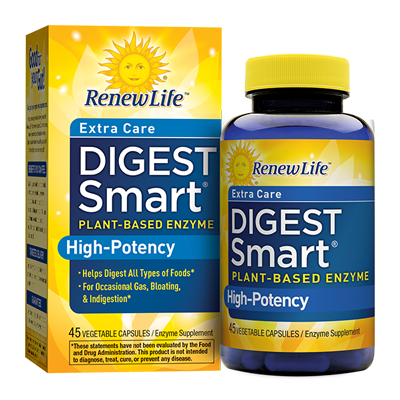 Clorox has expanded its relationship with FCB by handing its recently acquired brand Renew Life to the agency’s Chicago office after a formal creative review.

Just over a year ago, FCB and mcgarrybowen beat out fellow finalist VB&P to win the Clorox review. FCB got the main brand work (including Pine-Sol, Glad, Liquid Plumr, etc.) while mcgarrybowen won specialty brands like Burt’s Bees, Hidden Valley and Fresh Step. According to parties close to the matter, the client wanted GS&P—but that agency declined to pitch.

Since then, FCB has hired several new creative and account leaders and debuted its first full campaign for the bleach company, “Shine on, Klutzes,” last month.

Clorox acquired Renew Life, a digestive supplement-maker, just after the review in an attempt to accelerate its own growth by diving into “fast-growing categories with attractive margins.”

“In our search for an agency partner, FCB impressed us with its ability to deliver a big idea in a channel-agnostic way that we could continue to build on over time. Digestive health is a complex, growing category and we needed an agency and campaign that could help differentiate Renew Life,” said Clorox CMO Eric Reynolds.

“We’re very thrilled and honored to be expanding our relationship with one of the world’s leading consumer product companies, Clorox,” added FCB Chicago president and CEO Michael Fassnacht. “There is so much potential—from a growth, innovation, storytelling and creativity standpoint—in this category, and we are excited to be partnering with Clorox to help launch—and write—the next chapter of Renew Life’s story.”

The size of the new account is unclear. In 2014, Renew Life launched a campaign created by an agency called Creative Bube Tube (yes, really) but does not appear to have run any major campaigns since then. In January 2016, the brand named M&K as its media agency of record in Canada.