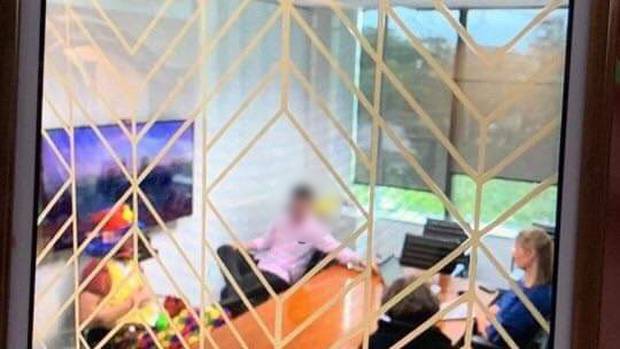 Readers with coulrophobia (fear of clowns) might want to skip this one.

An FCB Auckland employee brought a clown to a redundancy meeting at the agency, aware that he would be fired, the New Zealand Herald reports. According to the publication, the “support clown” made a series of balloon animals while the meeting proceeded and mimed tears as the employee was handed his pink slip.

We have to admire the audacity of the decision, while simultaneously questioning the validity of a therapeutic clown. Also, while we’ve seen a lot of stunts from creatives looking to get hired, this is the first time we can recall seeing a stunt like this around a firing.

If you’re wondering, this story does have a happy ending: according to the New Zealand Herald both the employee and his creative partner landed at DDB, where they start next week.