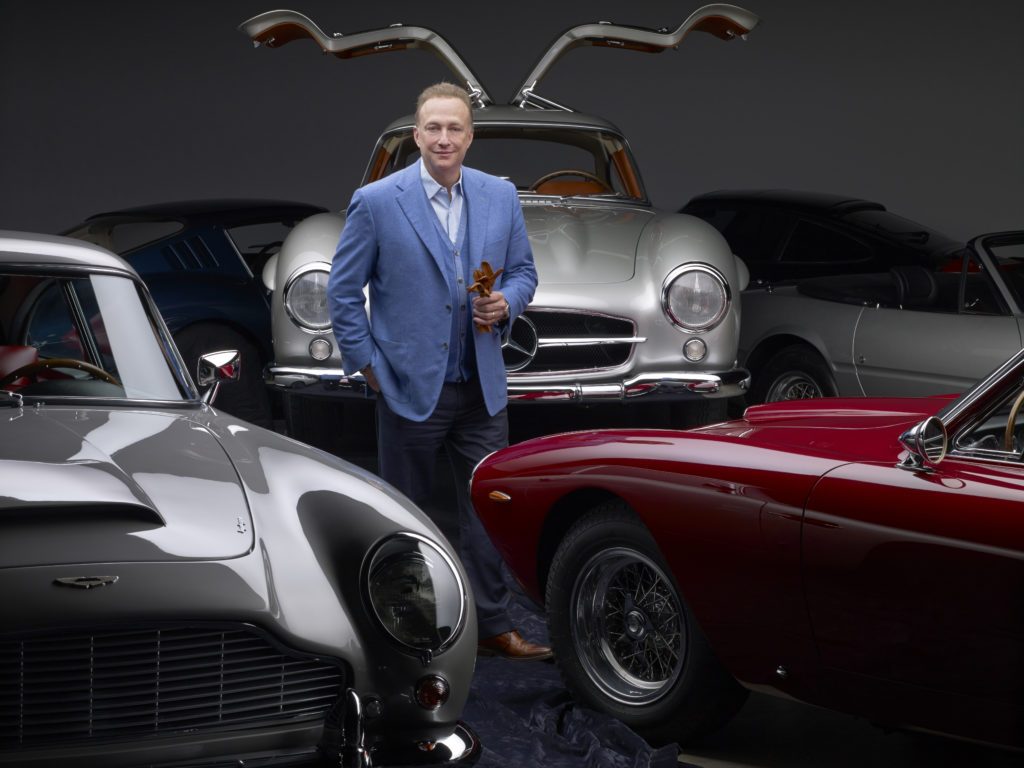 It’s been quite a while since we asked ourselves, “How is former MDC Partners CEO Miles Nadal doing now?”

Well now we know, and the answer is “still rich, thanks.”

Yesterday, auction house Sotheby’s reported that 99 of 100 extremely rare sneakers sold in partnership with Stadium Goods went to the top bidder: “international entrepreneur and collector Miles Spencer Nadal.” The organization described the collection in its press release (because these sorts of things need press releases?) as “the most exclusive and coveted sneakers ever produced” by Nike, Jordan, Yeezy, etc.

There have been several write-ups about the sale, and we have to include some of the quotes from Sotheby’s.

Sole-d to the Highest Bidder: A Canadian Businessman Buys 99 of World’s Rarest Sneakers at Sotheby’s for $850,000 ⁦@Sothebys⁩ https://t.co/8TIacvBnIE

That Dare to Dream collection includes 142 cars and 42 motorcycles, by the way.

It all raises the question of exactly what Nadal has been doing since he was forced to step down from MDC in 2015 amid an SEC investigation into his finances. He agreed to pay back more than $20 million to the agency network and was later charged with failing to fully disclose financial perks to investors and forbidden to serve in an executive role at a public company for 5 years, as appropriately noted in this USA Today writeup.

He has since founded an investment firm called Peerage Capital, which is definitely not publicly traded.

From that group’s website: “For the past 37 years, Miles Nadal has been at the forefront of strategic entrepreneurial business investment and steady shareholder growth. His professional partnership model has achieved over $6 billion in shareholder value. As a frequent guest lecturer on entrepreneurship at schools and universities across the globe, Miles is also an on-air contributor to CNBC, MSNBC, FOX Business News, and Bloomberg TV.”

Sources tell us he also sometimes shares his opinions on agency mergers and acquisitions.

We reached out to Peerage for comment on the sneaker news and will update this post if they respond.