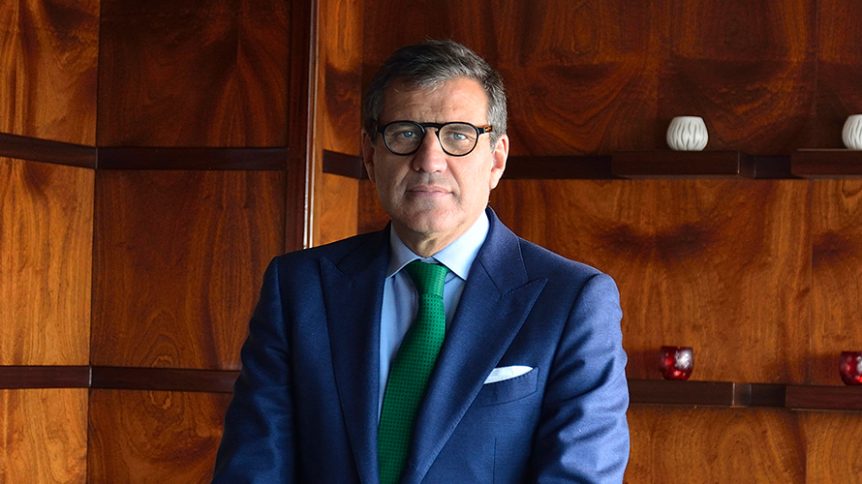 JWT announced some big changes today, most prominent among them the hiring of mcgarrybowen’s Simon Pearce as its new North American CEO and the departure of his predecessor Lynn Power, who is leaving “to pursue an entrepreneurial opportunity.”

In short, Johnson’s lawyers have accused the WPP team of stalling by refusing to release documents related to the resignation of another top JWT PR executive, director of global comms Christine O’Donnell—as well as the attempted cultural training of former global CEO Gustavo Martinez, the man she sued for harassment and discrimination.

Last Wednesday, the law firm of Vladeck, Raskin & Clark requested a meeting with Judge Robert Lehrburger to discuss why the parties have “reached an impasse” in their efforts to resolve “certain discovery disputes.”

The letter recalls 2016 claims that agency leadership began retaliating against Johnson as soon as she returned to work after filing suit against the holding company, the agency and now-former CEO Martinez by subjecting her to “humiliating treatment,” pressuring her to resign and turning her into a “pariah” by assigning most of her previous duties to O’Donnell. The latter employee joined the agency several months after news of the suit went live.

According to the latest filing, O’Donnell told CEO Tamara Ingraham and others last November that she planned to resign … but they withheld that information from Johnson.

WPP has in turn refused to share related documents, arguing that “they are not obligated to produce information” beyond a cutoff date that Johnson’s lawyers say is irrelevant to this particular set of communications.

The legal team says it’s only interested in “documents concerning a single recent development: O’Donnell’s departure and defendants’ efforts to find someone to perform some or all of her duties.” Why? Because “such materials could reflect further retaliation; documents may show that defendants failed to consider plaintiff to assume what previously had been her duties.”

The letter goes on to claim that, in December 2017, Johnson received a “handbook” outlining JWT’s communications department and its responsibilities. She had reportedly never seen this book at the time even though it was more than a year old—and while it listed O’Donnell as head of communications, it did not include Johnson’s name or position.

“The failure to identify plaintiff is evidence that defendants retaliated by removing her from her job,” the letter reads. JWT has claimed that it never produced any such memo because no draft can be located in its electronic records. But Johnson’s lawyers argue that this is simply a delay tactic, writing, “Defendants’ production obligations, however, are not limited to electronic searches.”

Additionally, Johnson’s lawyers demand notes from sessions that resulted from WPP hiring lawyer Merrick Rossein to provide Gustavo Martinez with “equal employment training” after the lawsuit was filed. While they’ve provided Rossein’s conclusions, they argue the notes themselves are privileged.

“That argument is nonsensical,” the letter reads, asserting that these training sessions were largely intended to bolster WPP’s argument that Martinez cannot be held accountable for his own confirmed or alleged harassment and discriminatory behavior due to “purported language problems and cultural differences.” Their argument holds that the defendants must, as such, be required to produce all relevant notes.

Finally, the lawyers state that WPP is trying to minimize the fact that Martinez still works for the company in an executive role by “improperly refus[ing] to run searches using approximately 11 terms intended to locate documents regarding Martinez’s current work for WPP.” WPP claims that this information is irrelevant to the case at hand.

It is undeniably true that the holding group has repeatedly refused to discuss Martinez’s current role.

Last October, he made a public appearance at a Barcelona WPP-sponsored event and stated that he would be managing efforts to reorganize the company’s presence in Spain. At the time, this news seemed to contradict his lawyers’ claims that he had only been working for WPP on an “ad hoc” basis thanks to a deal negotiated with Martin Sorrell when the lawsuit was first filed.

The letter written last week notes that Martinez “has received and/or sent 47,000 emails since moving to WPP around the Fall 2016” and that “there have been several articles reporting that Martinez is Country Head of Spain.”