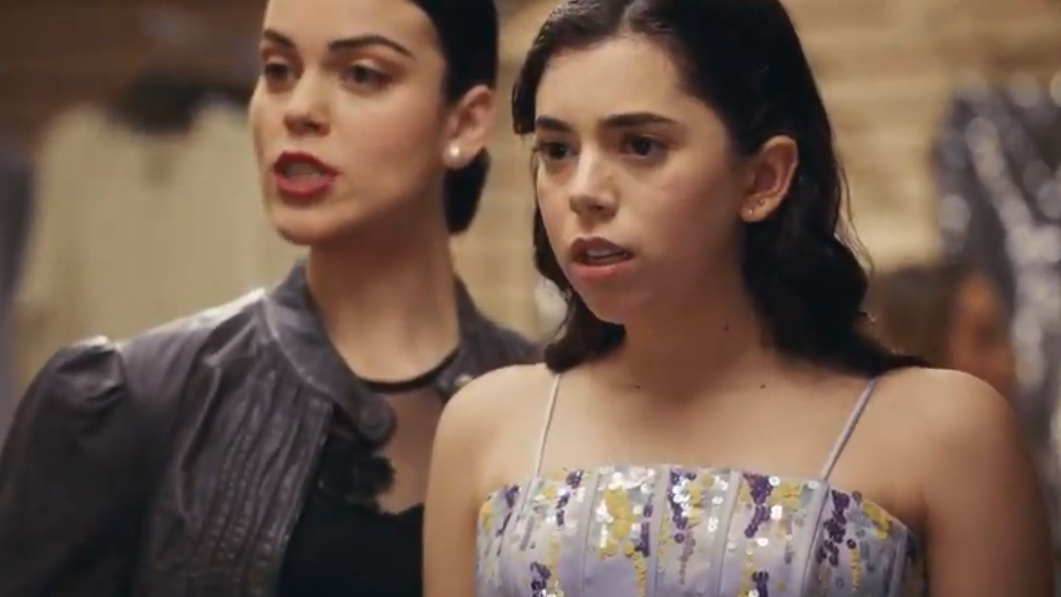 We don’t know about you guys, but the first thing we think of when considering kids’ sugary breakfast cereals is dismantling the patriarchy. Or breaking the bonds of a society unable to move past its sentimental attachment to childhood and let us be adults simply living our lives in the world.

Those are the themes explored in the latest campaign for General Mills from Erich & Kallman, the San Francisco agency launched almost three years ago by Eric Kallman and Steve Erich.

Building on the “what do you really want” motif, the E&K team delves a bit deeper into the psyches of its young protagonists. First, a not-quite-man visits his local DMV.

Things proceed to get a little heavy.

Next, the same scenario plays out in an otherwise innocent shopping expedition as a high school student seeks her prom dress and finds a bit more Id than expected.

We legitimately LOLed at both spots. Didn’t you take Psych 101 in undergrad?

You may recall that the agency picked up this brand along with Lucky Charms late last year. While GM generally doesn’t talk up its agency partners’ work, they were kind enough to provide us with credits for the latest campaign.

It launched last month and will ultimately run on broadcast, digital, Snapchat and Instagram. There’s also a digital audio-only version. And the client writes, “Since the brand has a history of interacting with basketball, the work will air during the 2019 State Farm College Slam Dunk & 3-Point Championships on April 4th.”