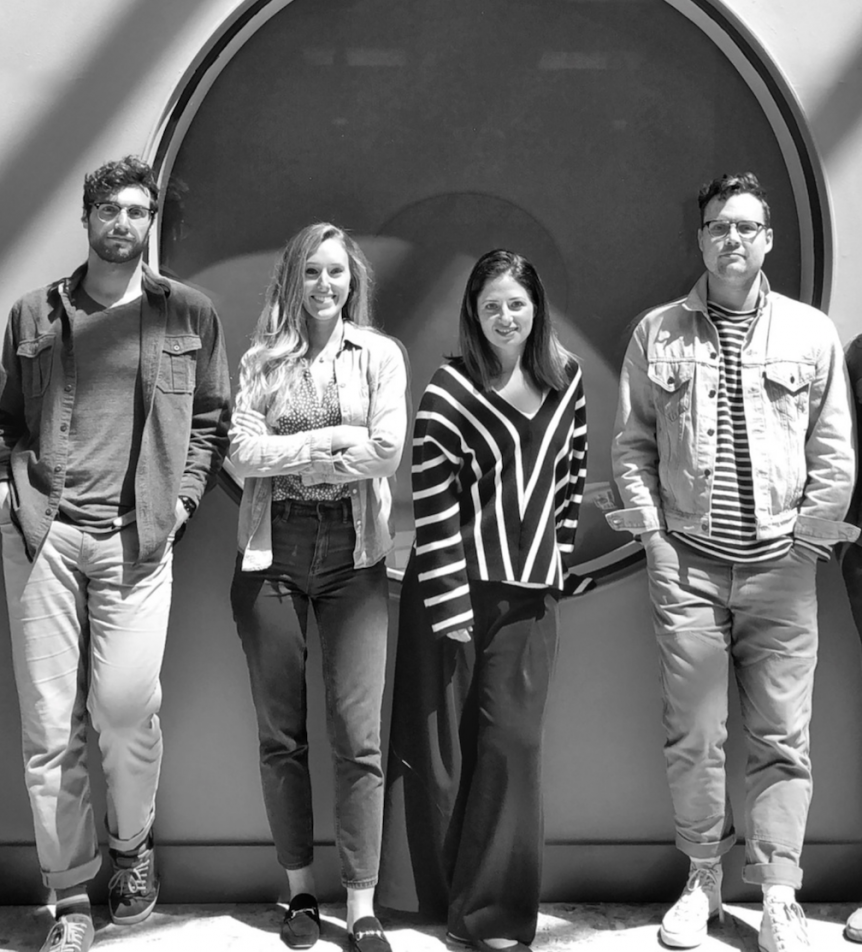 San Francisco-based indie shop Erich & Kallman is expanding its team with a spate of new hires in strategy and creative. Most prominent of the hires is Rebecca Harris who joins as head of strategy.

Harris was a freelance strategy director before coming aboard Erich & Kallman and previously held stints at Crispin Porter + Bogusky and TBWA\Chiat\Day. She’s worked with clients such as Adidas, Fruit of the Loom, Velveeta and Kraft Mac & Cheese.

Other hires include Julie Pfleger, who joined as account director; she most recently held that title at CP+B. Patrick Newman was hired as a copywriter and previously served as a junior copywriter at Droga5. And Rob Stone picked up the role of art director, having served in that position at Fallon previously.

“We’re thrilled to be bringing in these four—their talent, specialties, pedigrees and personalities deepen what we’re capable of while complimenting what we already have,” Steve Erich, agency co-founder and managing director, said in a statement. “With them, we will remain nimble, clever and intensely collaborative, furthering the variety of perspectives in our doors and in our work.”

At Droga5, Newman worked on the accounts of Dixie, Chase, the YMCA and Pizza Hut. It’s worth noting that after Droga5 was forced to lay off 40 of its employees in February, a month later the agency then lost the estimated $227 million Pizza Hut account following a review.