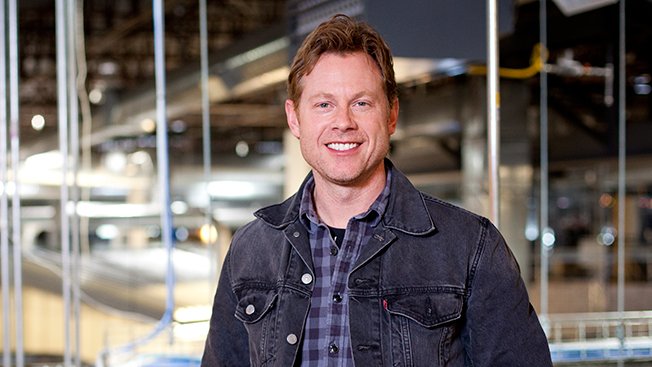 He’d been with the privately owned agency, which started as a design firm but later pivoted toward general marketing, since 2014 while “leading creative across all platforms,” in his own words.

“While Bob Winter has recently decided to move on, we are tremendously grateful and proud of the work he’s led at VSA,” said CEO William Rosen. “He’s a world-class creative, and any agency or client that’s able to work with him will benefit. We wish him the best wherever he lands.”

Winter told AgencySpy he’s not quite ready to discuss his new plans, though one rumor about him joining another big-name Chicago agency is definitely not true. (You guys and your tips!)

Apologies for the crappy quality, but it really was great work.

VSA clients include Alibaba, Converse, Facebook and IBM, among many others.