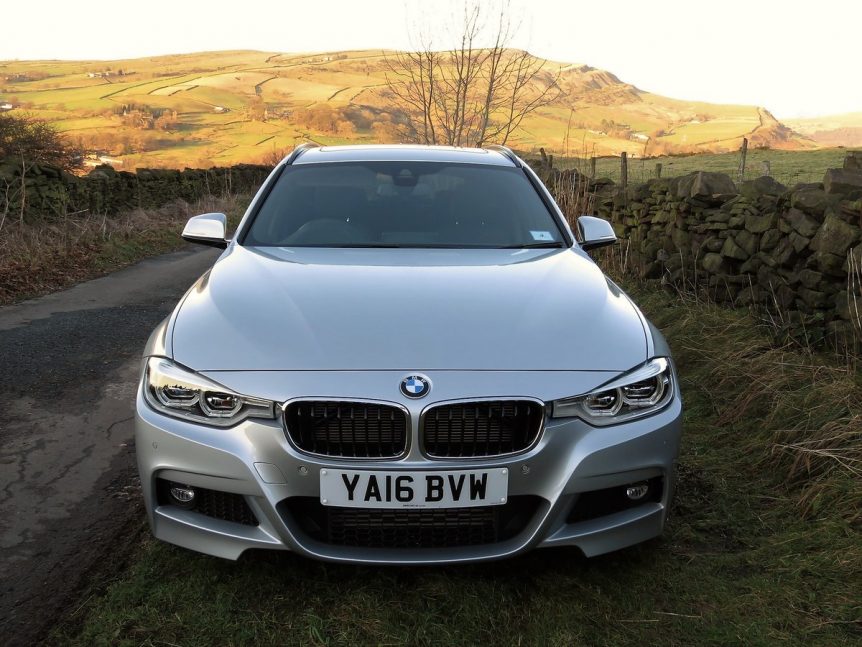 Yesterday, incumbent KBS confirmed many suspicions and officially ended its relationship with longtime staple client BMW after more than a decade, stating that it will not be participating in the brand’s recently launched U.S. creative review.

In an all-staff email, CEO Guy Hayward didn’t really explain why. But we have some pretty good ideas…

Now, two very reliable sources tell us the final 5 competitors in that review have been chosen, and they’re ready to pitch:

Bit of an all-over-the-map roundup here, but we do have some of the best big-name agencies around competing for the fancy car brand, which spent nearly $300 million on marketing in the U.S. last year.

Back in October, we learned that the client would be making the expected, procurement-led review official. Around the same time, BMW ended its relationship with social media agency Laundry Service and moved that work to Critical Mass, which had been handling its web design for a year.

Laundry Service would probably say that’s because they were getting ready to start working on creative director Matthew McConaughey’s favorite auto brand.

A BMW representative declined to comment—as did reps for both Hill Holliday, GS&P, Droga5 and W+K. But HH is looking for a win as Dunkin’ Donuts threatens to part ways with both the Donuts in its name and its longtime agency of record thanks to one Tony Weisman, CMO extraordinaire.

More to come. KBS will continue working on the BMW account through next June.