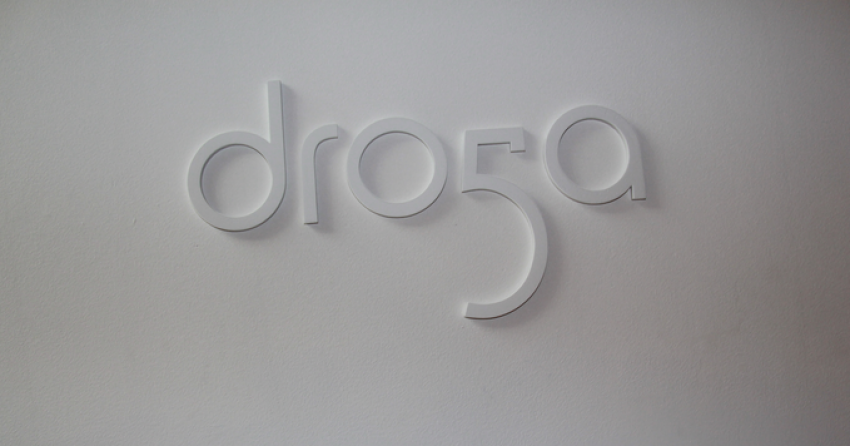 The first wave of layoffs in the 12-year history of Droga5’s New York headquarters saw the agency part with 5 percent of total staff today.

According to several parties who reached out to us, 40 individuals first heard the news this morning.

“Droga5 has made the difficult decision to reduce its workforce in New York by approximately 5% in order to reshape the business in line with current business demands,” said an agency spokesperson. “We express our gratitude to the effected employees for their many contributions to Droga5.”

The agency representative declined to elaborate on the reasons for the shift or offer specifics. We have heard from multiple parties, however, that most departments were affected. Some smaller teams, like legal and public relations, may have been untouched, but at least two human resources staff members were let go.

It is not clear whether any senior-level Droga5 employees lost their jobs today. This news follows the recent firings of COO Ted Royer and London ECD Rick Dodds, but their departures do not at this time appear to be directly related to the layoffs.

On the business front, sources speaking on background confirmed that Mattress Firm and Tencent have significantly reduced their remits with Droga5, though they technically remain clients.

Mattress Firm has not responded to requests for comment, but its parent company Steinhoff International has been in legal and financial trouble over reports that it inflated financial results. CEO Markus Jooste stepped down last December amid a significant drop in both sales and stock prices.