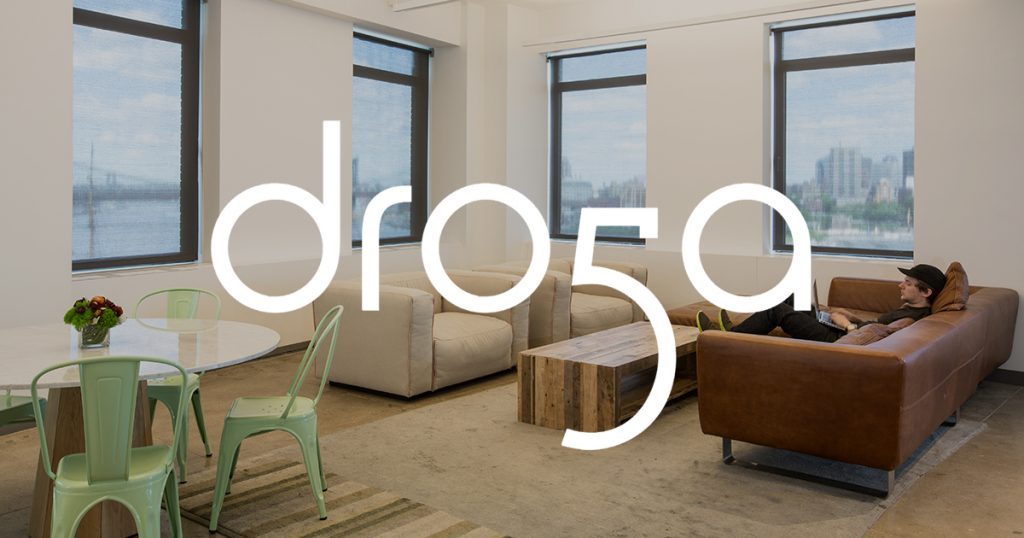 Droga5 has let a number of employees go in New York over the past two to three weeks, according to multiple former staffers and other sources.

The news follows a February round of layoffs in which 40 staff members were cut due to changes in the Tencent and Mattress Firm accounts. (Since that post went live, several Droga5 veterans have countered the claim that it was the first such large-scale reduction in the company’s 12-year history.)

A Droga5 spokesperson confirmed that individuals have recently been let go but declined to elaborate.

Several sources place the total number of staffers affected at approximately 20 or higher, though there is no consensus. These parties, some of whom were themselves laid off, told AgencySpy that the process began earlier this month and proceeded as a series of small-scale reductions rather than as a larger group of people let go on one day.

The reason for the move appears to be a disparity between revenues and expenses. “They grew too fast,” said one former staff member who predicted that the agency will need to lease some floors in its headquarters to other companies.

Two sources claimed that Google has recently paused some of its projects with Droga5, which has created a series of ads promoting the Pixel phone in recent years. A Google spokesperson declined to comment, saying the company does not discuss its agency partnerships.

Droga5 has lost at least two significant clients since February as both Pizza Hut and Ancestry.com went into review. It was also a finalist in the BMW review that ultimately went to Goodby Silverstein & Partners.

While it is unclear which specific departments have been affected, a party close to the agency told us that several high-level account leaders were let go. Another source said to be interviewing for a job in that department claimed that a small number of layoffs occurred last Monday, April 16.

According to one now-former staff member, some of the departures came as a surprise to teams.  “People have been emailing me to come to the office and talk about a project, not knowing I was let go,” this individual said.

Another source was one of several employees who were given the option of being terminated immediately and receiving a standard severance or “resigning” two weeks later, with the pay received during that period effectively serving as the aforementioned package. Two former Droga5 staff members confirmed that this is a common approach to the layoff process that theoretically allows both the agency and the affected individuals to avoid confirming that firings have occurred.

Droga5 is hardly the only agency to go through a similar series of downsizing moves so far this year. BBDO, Grey, Ogilvy and other major networks have also seen a steady drip of departures due to a loss of major accounts or a lack of new business coming in.

The still-independent shop has continued to release major campaigns for clients such as Under Armour, IHOP and Hennessy. Speculation also holds that it will, at some point in the coming weeks, announce a successor to former chief creative officer Ted Royer, who was let go in early February.