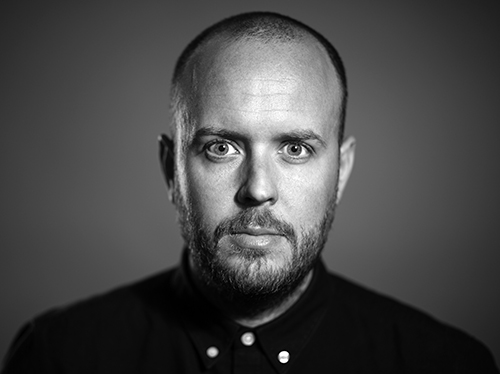 In case you missed it, The Drum writer and former BBDO New York copywriter Bennett D. Bennett was first to break the news of another departure at Droga5 on Friday night.

The agency declined to comment directly and offered no word as to why Dodds was fired. His departure follows that of CCO Ted Royer, after which a Droga5 representative did release a statement regarding the importance of “a safe and inclusive working environment.” Client The New York Times mentioned “the issue of appropriate workplace conduct” in a subsequent statement confirming that it would continue working with Droga5 as David Droga told the paper that his agency had hired an outside firm to conduct an investigation in order to better “understand what’s really going on.”

Almost two years ago, Dodds and creative partner Steve Howell were promoted to co-ECDs in London after what was initially planned as a temporary residency. They’d previously spent several years as CDs in the New York office, and it’s not exactly clear why they made the move across the pond in the first place.

Howell, who was Dodds’ creative partner for approximately 14 years, remains with the agency at this time reporting to London CCO David Kolbusz.