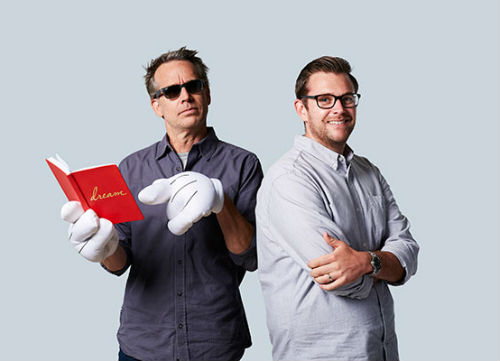 Berg (pictured, right) joins Periscope from Droga5 New York, where he worked with brands including Under Armour, Newcastle, Xfinity, Toyota and Overwatch. He joined Droga5 as an associate producer back in June of 2010, was promoted to broadcast producer at the beginning of 2014 and senior broadcast producer in May of 2016.