NEXT:DDB Expands U.S. Leadership Team With 2 Promotions
PREVIOUS:Everything Goes to the Dogs This Christmas for Hudson Rouge and Lincoln Droga5 chief marketing officer Chris Wollen will be leaving the agency he joined nearly six years ago at the end of the year to become electric automaker startup Rivian’s first CMO, according to a source with knowledge of the matter.

“We don’t confirm or deny rumors or speculation,” a Rivian spokesman said when asked about Wollen. A Droga5 spokeswoman echoed that response.

The Droga5 representative did confirm the departure of another senior executive: Lucia Grillo, who has served as production development director since 2016. It is unclear at this time where Grillo is headed next. Before Droga5, she was vp and head of integrated production at 360i.

The unnamed source said Droga5 will likely hire another head of business development in 2019. It is unclear if the agency will fill the CMO position again in the immediate future.

According to this person, Wollen will now become Droga5’s client; the agency won lead creative duties for Rivian, which describes itself as an electric adventure vehicle company, in a recent competitive review. The startup, founded in 2009, scored media attention last month when Rihanna appeared at the debut of its first vehicle, the R1T electric pickup truck, ahead of this week’s 2018 Los Angeles Auto Show. 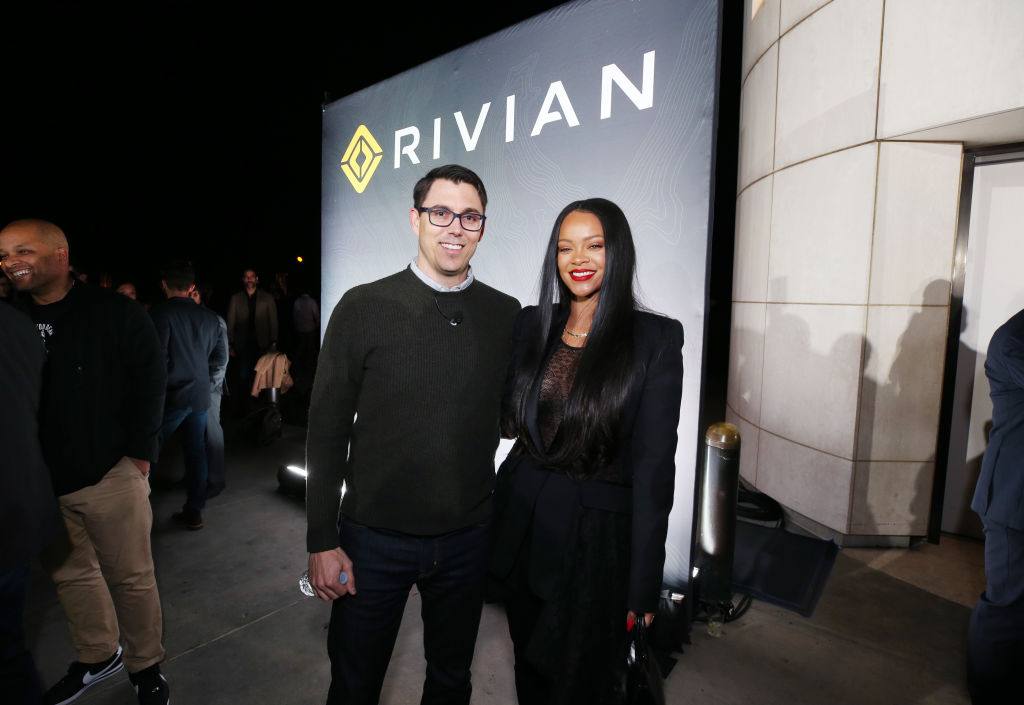 After the L.A. Auto Show kicked off, Rivian unveiled its second vehicle: the R1S SUV. Despite being an electric car startup, Rivian has said it really is looking to compete with the luxurious Range Rover and Land Rover rather than Tesla’s assorted models.

The departures of Wollen and Grillo follow that of Agnes Fischer, who was Droga5’s executive group director and deputy head of account management and ran the JP Morgan Chase and New York Times business. She departed last month for The&Partnership, where she will serve as the agency’s first New York president.