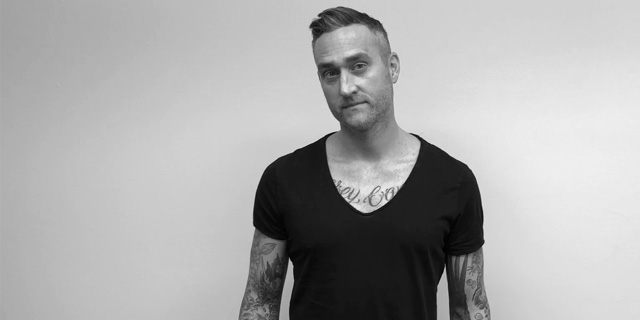 He comes from Doner Detroit, where he’d been ECD overseeing creative on brands such as JBL, AutoTrader, Golfsmith and Duralast; he also co-led the Fiat Chrysler account and in the past worked on Pepsi, Minute Maid, GE and Snapple.

McCann Detroit president James Ward, who also joined by way of Doner in March, called the new CCO “a natural storyteller with the ability to consistently turn simple ideas into compelling narratives,” adding that his “creative vision and ability to bring ideas to life will undoubtedly strengthen the agency’s capacity to play a meaningful role in people’s lives.”

According to North American CCO Eric Silver, who is returning to a prominent role in the network after a few quiet months, “McCann has a strong network of creative leaders at our agencies across the country, and Brad has just made it a little stronger.”

Prior to joining the McCann team, Emmett was a CD at Devito/Verdi, Cliff Freeman and BBDO. He succeeds Bill Cimino, a veteran of the Chicago agency scene who came aboard just over two years ago and left in September.

“Bill has decided to leave McCann Detroit, where he most recently served as chief creative officer, to pursue other opportunities,” said an agency spokesperson. “We thank Bill for his contribution and service to the agency and wish him much personal success.”

Cimino did not immediately respond to a request for comment. When asked to comment on the move at Doner Detroit, which also went through a round of layoffs last month, one insider cited a perceived lack of confidence in agency leadership.