NEXT:AgencyEA Founder Talks MillerCoors and Clif Bar Wins, Why Clients Are 'Rebelling Against the :30'
PREVIOUS:This Junior Copywriter Is Trying to Create a List of Contact Info for Every Creative in the Country 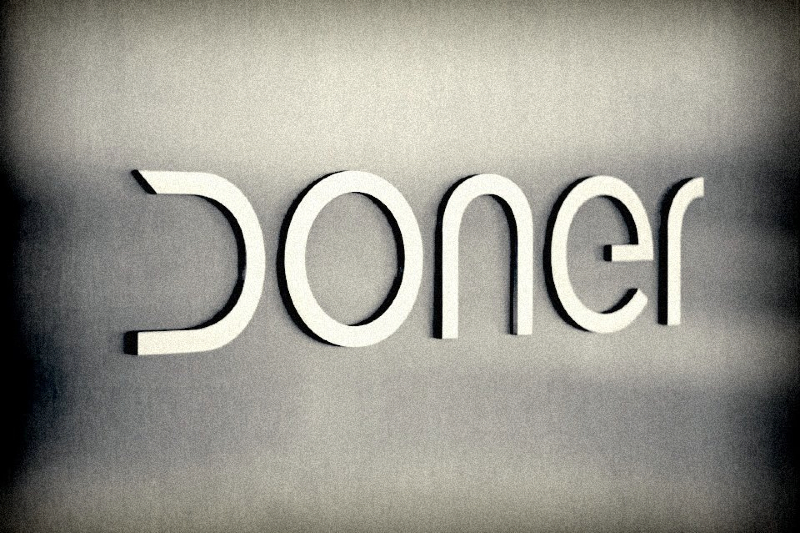 Back in June, Coca Cola concluded a review for its Minute Maid brand by selecting Anomaly. Doner had served as the brand’s AOR since 2002 and began working with Minute Maid on project work in 2001.

According to Kantar Media, Minute Maid spent around $31 million on measured media domestically last year. The loss of the client appears to have had enough of an impact on the agency to lead to a round of layoffs in its Detroit office.

“We are realigning our team in Detroit following some recent shifts in our business, which includes a small staffing reduction by less than 3%.  It is never easy to make these decisions, and we are doing everything we can to ensure those impacted part with our gratitude and support,” an agency spokesperson wrote in a statement. “We remain confident in our recent new business momentum and the strategic investments we are making in the future of the agency, which will allow us to better serve the evolving needs of our clients.”

Another party told AgencySpy that Doner let go of between 10 and 20 employees in the office.

Back in May, Doner’s Detroit office announced the addition of eleven employees to its creative department, attributing the hires to “new business momentum.”

In other recent accounts changes, the agency picked up lead creative and strategic duties on another Coca-Cola brand, fairlife milk, in December of 2016 after being named agency of record for Beaumont Health the month prior. And in March, Doner lost AOR duties on Food Lion to GSD&M without a review.