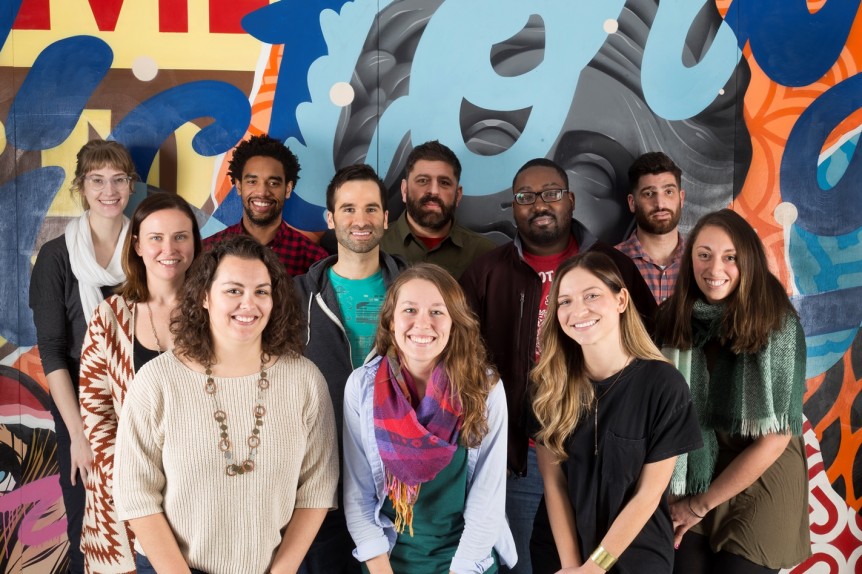 The Motor City’s advertising scene is in expansion mode.

Doner Detroit announced that it has hired 11 new creatives in varying roles after winning a couple of new accounts.

“Doner’s new business momentum has led to an insurgence of talented creatives who are interested in joining us across our global network, and especially here in Detroit,” said Eric Weisberg, who became global CCO last July. “This infusion of new energy, skills and perspective will continue to push us to be more audacious and our clients to be more ambitious in unleashing new work.”

The new hires include:

To our knowledge, the biggest recent wins for the MDC network’s Detroit office are Beaumont Health and Coca-Cola’s fairlife milk brand. Doner also lost grocery store chain Food Lion, which went to GSD&M without a review, earlier this year.