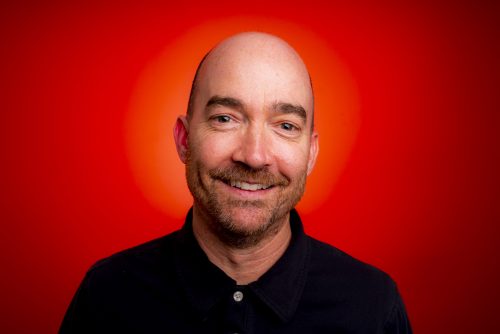 “We have been big fans of Steve’s for a long time and being able to bring him on to help lead our growing creative department is a coup for the agency,” DNA co-founder and chairman Dan Gross said in a statement. “We’ve been able to add some great new talent over the past few months, and it’s already making a difference not just in our work, but in the culture here.”

“Freelance has been great, but I wanted to eventually find a permanent home that cared about creative ideas and the people who make them. DNA is building something exciting, and I’m fired up to jump in with them,” Williams added. 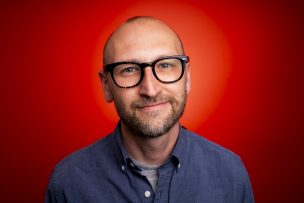 Noel Nickol (pictured left) joins DNA from Rokkan in New York, where he spent the past two and a half years working as a creative director, focusing on the “Dare Greatly” campaign for Cadillac while working with other brands including Verizon, The Humane Society and Hallmark. Prior to joining Rokkan, Nickol spent over three and a half years as an associate creative director with Leo Burnett, working with clients such as AvisBudget Group, Fifth Third Bank, Shriner’s Hospitals for Children and Lurie Children’s Hospital, as well as new business efforts. 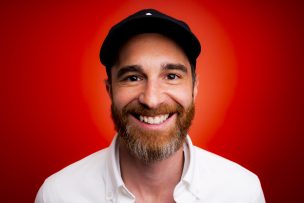 Jon Lazar (pictured right) arrives at the agency from Vitro in San Diego, where he spent nearly a year and a half as a creative director. Before joining Vitro, Lazar spent around five years freelancing with agencies such as 72&Sunny, Pereira & O’Dell, Barton F. Graf and Leo Burnett, working with brands including Adidas, Dos Equis, Sprint, YouTube, Square, Fox Sports and United Airlines.

“What each of these talented creatives bring to DNA are successful integrated ideas that have broken ground in multiple channels for national and regional clients” DNA co-founder and CEO Alan Brown said in a statement. “With our reinvigorated creative, strategy and planning departments, DNA is well positioned to bring our clients new marketplace solutions that will drive results.”