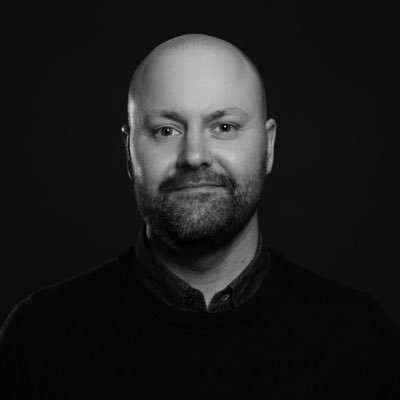 Droga5 parted with its director of interactive production Niklas Lindström earlier this summer.

The Swedish native joined the agency in 2014 as it was still building up its production team. He replaced Robert Valdes, who later became a partner and head of production at nearby Figliulo&Partners.

His hire was positioned as part of Droga’s ongoing effort to “define what [interactive] looks like” as it moved beyond standard creative work. He later got deep into VR and played a key role on such projects as this responsive Hennessy microsite and some of the more immersive New York Times work helmed by director Darren Aronofsky.

Lindström, who started his career at Swedish agencies Projector New Media and Leo Burnett Interactive, came to Droga5 largely on the strength of his work at Forsman&Bodenfors, including many of that agency’s projects for Volvo Trucks. You know the ones.

Today an agency spokesperson confirmed that Lindström had left but declined to elaborate.

According to our sources, Droga5 is not looking to replace the departed director at this time. In his absence, creative executive producer, VR and interactive projects Justin Durazzo and executive producer, interactive Tasha Cronin are leading their department’s interactive capabilities. They frequently collaborate with other top staffers on the production team including development director Lucia Grillo, who joined the agency just over a year ago from 360i.

Chief creation officer and partner Sally-Ann Dale, who first came to Droga5 more than a decade ago, continues to oversee the production department.