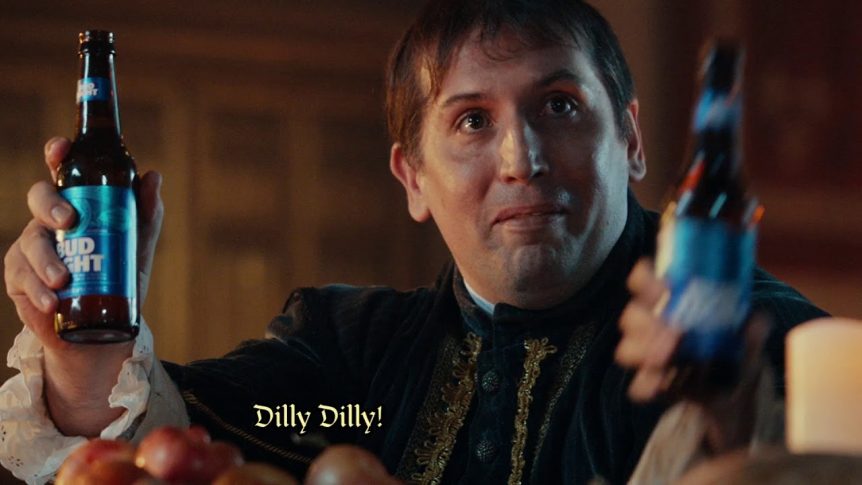 What is it about “Dilly Dilly?”

You might have to tell us since we’re clearly not members of the target audience, but the catchphrase has worked wonders for Wieden+Kennedy. As reported in Adweek this morning, AB InBev has consolidated social media for Bud Light with the agency’s New York office. (Laundry Service had been social AOR since 2016.)

It’s not exactly clear how much that part of the account is worth, but the company spent around $279 million promoting Bud Light in the U.S. last year.

“We have made the decision to consolidate our Bud Light social and creative work under one agency in Wieden+Kennedy. We are pleased with the work Laundry Service has done for Bud Light and thank them for their partnership, but we ultimately decided that moving to a one-agency model was the best path forward. We look forward to continuing to deliver outstanding creative and social work with our partners at Wieden+Kennedy.”

We find this decision particularly interesting given that just last month AB InBev confirmed that it would be moving toward project-based work for Budweiser in the U.S.

A recent Wall Street Journal piece adds some context: while Bud Light remains America’s top-selling beer, the brand suffered its largest-ever share drop last year. The parent company is looking to get wholesalers to go all in on Bud Light in the interest of stability rather than investing more in craft brews (these regional distributors have also had to cut down on their own marketing efforts due to the sales declines).

One of the ways AB InBev is dealing with this challenge: more national ads for Bud Light. That means more “Dilly Dilly” and more business for Wieden+Kennedy. Initially skeptical distributors have reportedly been won over by the campaign, and MillerCoors finds this all pretty amusing … but they’re still not number one.

And check out these t-shirts! 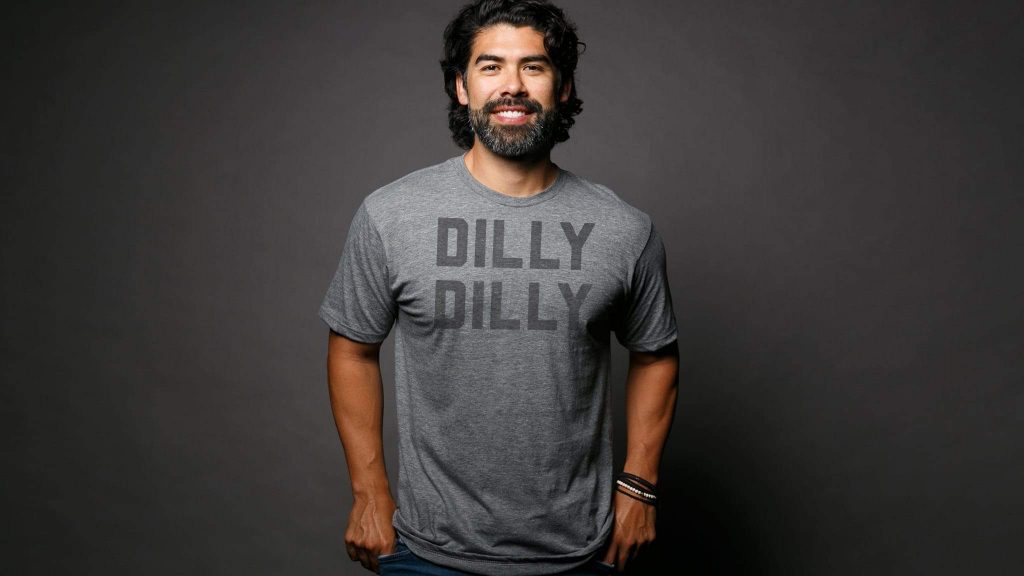 For the record, a Laundry Service spokesperson said they agree with the client’s decision to consolidate with a single agency. All’s fair in love and advertising.