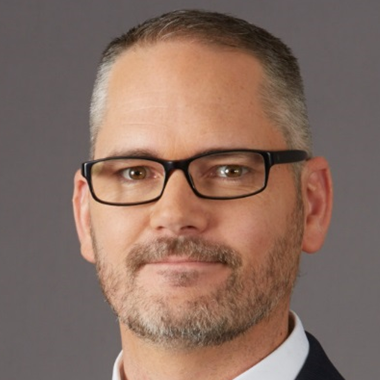 Simpson has served as Digitas’ chief media officer for a little over a year and will now serve in a dual role. Before joining the agency he spent three years as executive vice president, global managing partner for UM Worldwide. Prior to that he served as international client president, APAC for Carat.

“Clint has driven tremendous growth for DigitasLBi’s media practice, with a slew of new business wins and record-breaking results for existing clients,” Digitas LBi North America and international president Laurent Ezekiel, who was promoted to that role in October, said in a statement. “We are thrilled to have him take on this expanded role, and bring his wealth of experience and multi-disciplinary approach to our already-strong New York and Atlanta regions. His elevation will allow me to dedicate more time to our biggest clients including AmEx, Comcast and HPE.”

Simpson’s promotion arrives on the heels of the October leadership shakeup which saw Ezekiel take on his new role and Jodi Robinson elevated to president, North America as Doug Ryan announced his departure from the agency after seven years. DigitasLBi global brand president Michael Kahn replaced Nigel Vaz as global brand president shortly before those changes.