NEXT:TBWA\Chiat\Day L.A, Danny DeVito and Quickbooks Want to Help You Get Your Money Back From Uncle Sam
PREVIOUS:Marshawn Lynch Will Eat Your Lunch in GS&P's New PSA for Common Sense Media 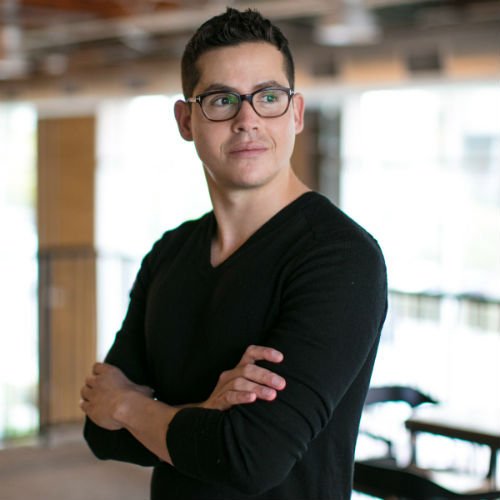 “Diego’s energy and passion is infectious as hell. His ability to lead and captivate any room is rare and, on top of that, he approaches production with a creative lens, working not only to keep the creative vision alive, but push it further,” Favat said in a statement. “I have been a huge fan of his work for years and I’m excited to see what new doors his talent will open for us.”

“I’m beyond excited to lead Deutsch’s stellar production team, de la Maza added. “Good ideas and meaningful work are platform-agnostic, and I look forward to helping elevate our ideas through innovation and craft.”

De la Maza joins Deutsch from R/GA, where spent nearly six years and most recently served as director of content production, U.S. head of broadcast. In the role, he led production for brands including Nike, Google, Beats by Dre, Samsung,  Netflix, eBay, Quaker and The Ad Council, including on Emmy-winning “Love Has No Labels” campaign. De La Maza originally joined R/GA as a senior film producer in 2013, following over a year and a half as an integrated producer with David&Goliath. Prior to joining David&Goliath, he held digital production roles with Sensis and Saatchi & Saatchi/Conill Advertising.

De la Maza’s arrival follows the appointment of Kelsey Hodgkin as head of  strategy for the Los Angeles office in October, after former chief strategy officer Rob Campbell left the agency in July.