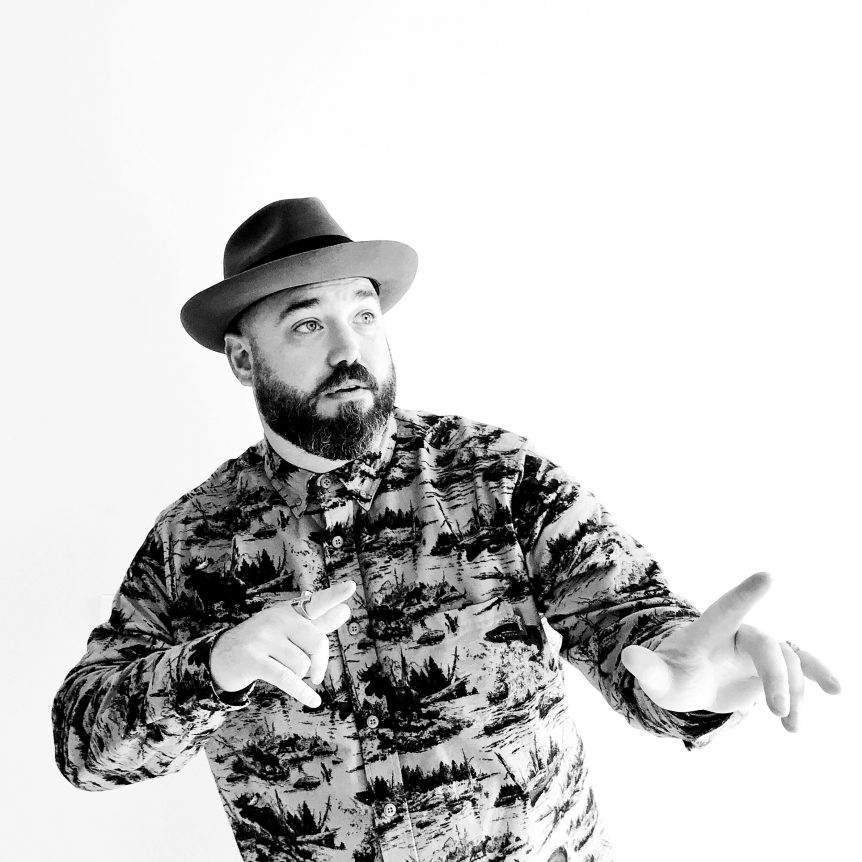 “Roger is everything we could want in our head of design—brilliant art direction and creativity, as well as great leadership and a genuine passion for the business,” Kelleher said in a statement.

As head of design at Barton F. Graf, Bova worked with brands such as Clash of Clans, Ketel One and Snyder’s of Hanover, as well as The Coverage Coalition for the Affordable Care Act. Prior to that, he was design director at Anomaly, where his work for Budweiser was credited with reshaping packaging and brand guidelines.

“I can’t state how excited I am that Dan brought me aboard to lead design,” said Bova. “Deutsch’s roster of established and upstart brands are fertile ground for bringing a strong design [point of view] to all of their clients’ touchpoints—from  screens to shelves. It’s going to be fun. I can’t wait to get going.”

This year, Bova also opened his own studio, Roger&Co, which collaborates with various clients, design firms and ad agencies such as Arnell Group, Rockstar Games and Abrams Books.

Bova replaces former Deutsch New York head of design Craig Ward, who left after just one year in the role. Along with being given the head of design title, Ward was appointed executive vice president in September 2016. He left the agency this past September.